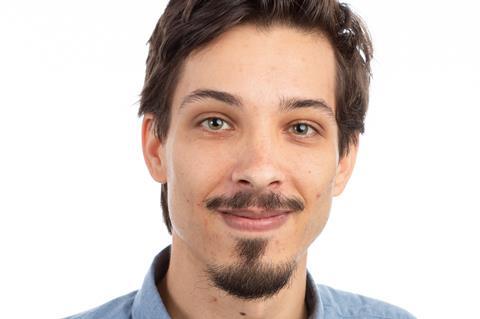 Super Resolution is a new technique that has been developed over the past few years to resolve problems related to video compression.

Collabora noted that video delivery quality critically depends on available bandwidth. Due to bandwidth limitations, most video sources are compressed, resulting in noise and blur in the image. Super Resolution is said to have a superior performance compared to traditional upscaling approaches.

According to Collabora, Super Resolution, based on deep learning principles, has received significant attention and will likely replace current best-performing up/downscaling algorithms such as the Lanczos method, which is now well over 20 years old.

However, despite their excellent upscaling performance, Super-Resolution methods cannot be easily applied to real-world applications due to their heavy computational requirements.

Marcus Edel, software engineer, Collabora, said: “At Collabora, we addressed this issue by creating an accurate and light-weight open source deep network for video super-resolution which runs on a completely open source software stack using the Panfrost video driver running on a set-top box grade processor. To implement this, we designed an architecture that implements a cascading mechanism upon a standard network architecture.”

Collabora said it has been able to achieve a higher level of compression than existing video compression methods by utilising state-of-the-art deep learning methods.

While playing the video, the system converts the low-quality video stream to a high-quality version by employing Super Resolution. The entire process is done in real-time, and Collabora said users can enjoy the high-definition video stream with a smaller bandwidth. As a result even with a 15% smaller bandwidth, Super Resolution can provide an experience equivalent or better to the traditional upscaling methods, Collabora claimed.

Collabora concluded that bandwidth will become a key issue in the coming years. Indeed, internet video streaming already accounts for 75% of internet traffic and is expected to quadruple in the next five years, while augmented reality and virtual reality streaming, are projected to increase 20-fold.