Amazon Prime Video has revealed that it has invested more than £1 billion in the UK on TV, movies and live sport since 2018.

It is the first time the streamer has confirmed its UK spend. The figure was announced last week at its UK showcase, Prime Video Presents, where Amazon presented its upcoming slate. 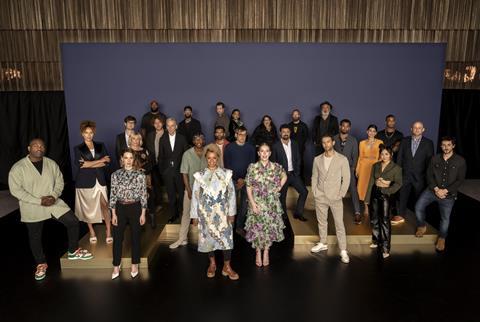 The figure does not include spend on series and movies announced or in production but not yet launched in the UK, such as season two of The Lord of the Rings: The Rings of Power. The figure also does not include infrastructure investment such Prime Video’s long-term lease at Shepperton Studios.

Chris Bird, managing director Prime Video UK, said: “We’ve spent a long time building a service that offers customers a variety of ways to access the TV shows and movies they love – either included as part of their subscription, as an add-on channel, or being able to rent or buy at a low price.”

At the Showcase, Prime Video announced a number of new UK Originals, including Fifteen-Love, a scripted drama set in the world of competitive tennis from UK producers World Productions.

Meanwhile, Ben Stokes: Phoenix from the Ashes sees the new England cricket captain discuss the highs and lows of his record-breaking career with Academy Award-winning director Sam Mendes (1917) in a new documentary produced by Whisper.

Bird was joined at the showcase by Amazon Studios’ Georgia Brown and Dan Grabiner and acting, directing, and writing talent, including Louis Theroux, KSI, Jessica Raine, Peter Capaldi, Nikesh Patel, Katherine Ryan, Jez Butterworth, Naomi Alderman, and some of the stars and creator of U.S. Original series The Boys (pictured).