The administrators of collapsed Arena Television are reportedly suing its former directors amid allegations of fraud at the collapsed OB firm.

Outside broadcast firm Arena Television ceased trading in November after more than 30 years in business. 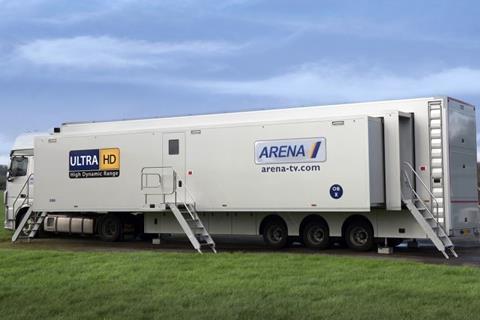 According to The Sunday Times, the collapse was set in motion when an auditor acting for one of Arena TV’s lenders tried to verify serial numbers for company-owned equipment used as security for loans. When the auditor called the equipment suppliers, they were told the numbers did not exist.

Arena reportedly ran up debts thought to be in the region of £280 million from an array of lenders.

Sky News reported that banks including Close Brothers, HSBC and Shawbrook had all taken on significant financial exposure to the company.

The Times reported today that Arena secured millions of pounds of taxpayer-backed pandemic loans in the run-up to its collapse.