Will Harrison, Managing Director of BritBox UK, is to step down from his role ahead of the launch of new streaming service ITVX.

News of his departure comes after ITV announced it is to roll its ITV Hub service and BritBox into the new ITVX platform, which launches in the autumn. ITV is also buying out BBC Studios’ minority 10% stake in Britbox UK. 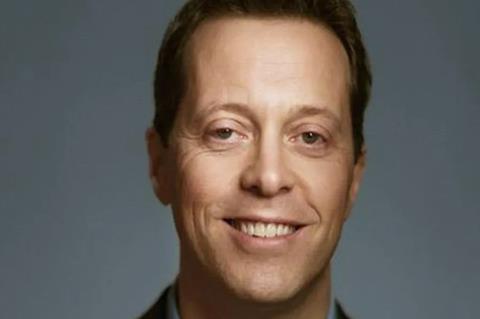 Harrison, who joined BritBox shortly after its UK launch in 2019, will not be replaced.

Harrison is a former managing director of film and TV investor Ingenious Media and was previously the chief commercial officer of Warner Bros’ Harry Potter franchise.

Once subsumed by ITVX, BritBox UK will fall within the remit of Rufus Radcliffe, ITV’s Managing Director of Streaming.

Radcliffe said: “Will has played an outstanding role building up BritBox’s strong UK subscriber base. As the service moves into the next phase of its evolution as part of ITVX, Will has chosen to explore new opportunities and we wish him every success in the future.”

Harrison added: “I’m grateful to the entire BritBox team for all they have achieved, and to ITV and BBC for entrusting their joint venture to my leadership.”