Disney+ is adding high fidelity audio via IMAX signature sound by DTS to a selection of Marvel films and other titles in 2023.

The move means that audiences at home can watch select Disney+ titles with IMAX-quality picture and sound. 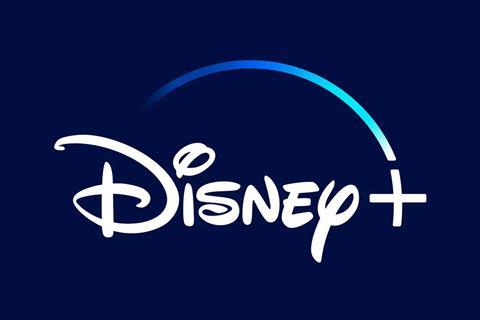 IMAX’s expanded aspect ratio previously launched on Disney+ in November 2021, delivering 1:90:1 and offering up to 26% more picture for select sequences.

Disney+ is the first major streaming service to offer IMAX Enhanced. DTS is a wholly-owned subsidiary of Xperi Inc.

“We’re excited to roll out the next evolution of IMAX Enhanced technology on Disney+ in the coming year,” said Jerrell Jimerson, EVP of product at Disney Streaming. “This unique collaboration extends our long-standing relationship between Disney and IMAX and we look forward to delivering this new immersive audio experience alongside premium playback quality for current and future titles to our audiences around the world.”

“We’re thrilled to bring audiences an even greater cinematic experience in the home and beyond as we roll out the next phase of IMAX Enhanced on Disney+,” said Vikram Arumilli, SVP and general manager, streaming and consumer technology at IMAX Corporation.”

“Fan response to the launch of IMAX Enhanced titles on Disney+ has been overwhelmingly positive, giving viewers what they have been asking for – stunning images at home as intended by the incredible teams behind some of the world’s most popular films,” said Bill Neighbors, chief content officer at Xperi.