The process of appointing BBC chairman Richard Sharp is to be investigated following reports he helped Boris Johnson secure a loan.

William Shawcross, the Commissioner for Public Appointments, is to review the competition which led to Richard Sharp’s appointment while Johnson was prime minister. 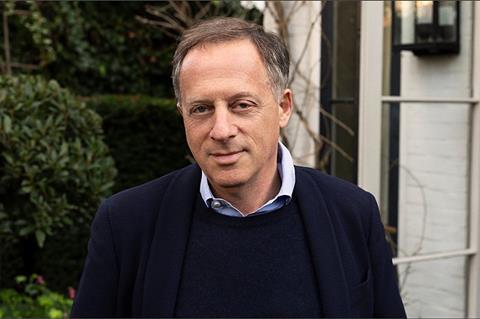 According to The Sunday Times, Sharp helped secure a loan of up to £800,000 for the then-prime minister Boris Johnson shortly before getting the BBC job. Sharp said he “simply connected” people and did not arrange financing.

Shawcross said: “The role of the commissioner is to oversee the public appointments process and ensure appointments are made fairly, openly and on merit.

“I intend to review this competition to assure myself and the public that the process was run in compliance with the government’s governance code for public appointments.”

Sharp - a former Goldman Sachs banker - was announced as the government’s choice for the new BBC chairman in January 2021. His role entails upholding and protecting the BBC’s independence and ensuring it fulfils its mission.

The government’s choice for the job is ultimately decided by the prime minister, on the advice of the culture secretary, who is in turn advised by a panel.

The commissioner for public appointments, William Shawcross, is in charge of regulating appointments to public roles - ensuring they were made on merit after a fair, open and transparent process.

Sharp said he welcomed the review by the commissioner for public appointments.

He told BBC staff in an email on Monday: “I believe firmly that I was appointed on merit, which the Cabinet Office have also confirmed”.