CEO Jack Dorsey is stepping down from his role and chief technology officer Parag Agrawal will now lead the social media company.

The CEO change is effective immediately and Dorsey will remain on the board until his term expires at the 2022 annual shareholder meeting. 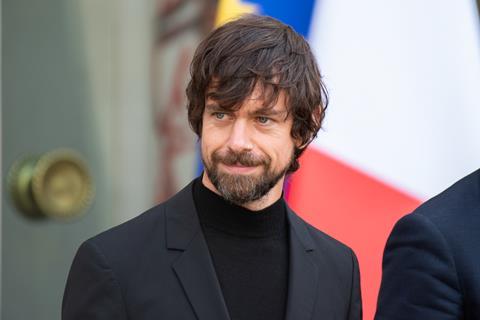 Dorsey, who co-founded Twitter in 2006, remains as CEO of his payments processing company Square which has a market capitalisation of over $98bn (£73bn) compared to Twitter’s $38bn (£28bn).

Meanwhile, Salesforce chief operating officer Bret Taylor has been named as the new chairman of the Twitter board.

“I’m really sad … yet really happy,” said Dorsey in a statement. “There aren’t many companies that get to this level,” adding that his move to step down “was my decision and I own it.”

Dorsey said he had “deep” trust in his replacement. “I’m deeply grateful for his skill, heart, and soul. It’s his time to lead,” he said.

Agrawal has been CTO since 2017, and has been with Twitter for more than a decade. He had been in charge of strategy involving artificial intelligence and machine learning and he led projects to make tweets in users’ timelines more relevant to them.

The appointment of Agrawal as Twitter’s new CEO suggests the company has picked engineering as its top priority.

Dorsey had come under pressure from investors, who felt Twitter was not getting the focus it needed while he was also running Square.

Over the past year, Twitter has fought to end criticism that it has been slow to introduce new features for its 211 million daily users and was losing ground to social media rivals like Instagram and TikTok.

The company also rolled out advertising improvements to help brands find Twitter users likely to be interested in their product, a key component of the company’s goal to double annual revenue by 2023.

However, shares of Twitter have slumped in recent months, adding pressure on Dorsey to end his unusual arrangement of being CEO of two public companies.