Netflix lost almost a million subscribers in its second financial quarter this year as the cost of living crisis takes its toll on household budgets.

The company reported that it had 970,000 fewer customers in the period. However, this was a better than expected result for the streaming giant which warned in April that the number could hit two million. 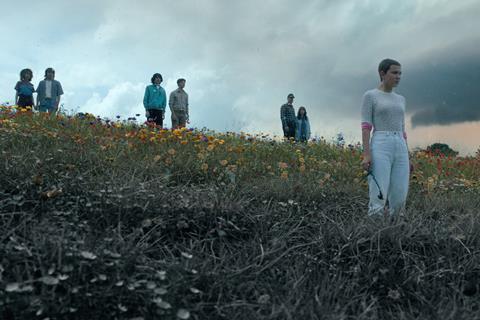 The streamer said that it was forecasting a return to subscriber growth in the current quarter, setting a target of one million new net subscribers.

The company reported approximately $8 billion in quarterly revenues, a marginal improvement over the $7.9 billion it reported in the previous quarter.

“Reaccelerating our revenue growth is a big challenge,” Netflix said. “But we’ve been through hard times before. We’ve built this company to be flexible and adaptable and this will be a great test for us.”

Netflix has responded to the revenue squeeze by raising prices in core markets, including the US and UK, and by clamping down on people sharing passwords with other households.

It is also working with Microsoft on creating a cheaper subscription plan with adverts to keep costs down for consumers.

Netflix’s share price plunged after its last earnings report when it reported a shock decline - the first for a decade - in its subscriber base between January and March. Customer numbers fell by 200,000 during that period.