Members of the broadcasting union Bectu have voted to accept a new agreement from producers’ alliance Pact that covers working hours and conditions on TV drama shoots.

Bectu members will be engaged under new terms from 1 January 2023 under the new Pact/Bectu TV Drama Agreement. 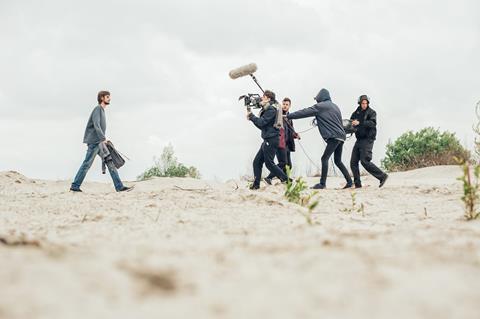 The original five-year agreement ran out on 1 September and was extended twice as the two organisations tried to come to terms. The new deal runs for three years.

Changes to the 2022 agreement include:

Overtime, mileage and other allowances

Head of Bectu Philippa Childs said: “This has been a complex, protracted and at times difficult process and I want to thank all those who voted and our reps, who have dedicated many hours over the last 18 months and have been determined to highlight important issues for our members.

“Our focus has always been on delivering improved terms and conditions for all those working in TV drama. We are pleased to have made some improvements but recognise there is still further progress to be made in addressing key issues that impact our members’ lives.

“We are confident this new agreement will provide a firm basis from which to move forward and we will maintain our commitment to improving work/life balance and changing the damaging long hours culture.

“We will be monitoring the new agreement’s implementation closely and will continue to work with the UK’s world-class film and TV industry to advance work-life balance for freelancers in the sector and achieve a more sustainable industry for all.”

In a statement, Pact said: Pact welcomes the result of the recent BECTU ballot, which accepted new terms and conditions of work for crew in TV and SVOD drama series. This agreement, which comes into force on 1st January 2023, has a term of three years and will provide stability for the industry at a time of economic challenge. The agreement covers all scripted including regional/nations drama, kids and comedy - productions that can be difficult to finance but are fundamental to the drama landscape because they are a training ground for new and diverse talent and crew members.

“Pact would like to thank the heads of production from member companies who worked tirelessly in order to find pragmatic and fair solutions to issues raised during negotiations.”