Postgate steps down as BBC CTO

Matthew Postgate has resigned from his role as chief technology officer of the BBC. 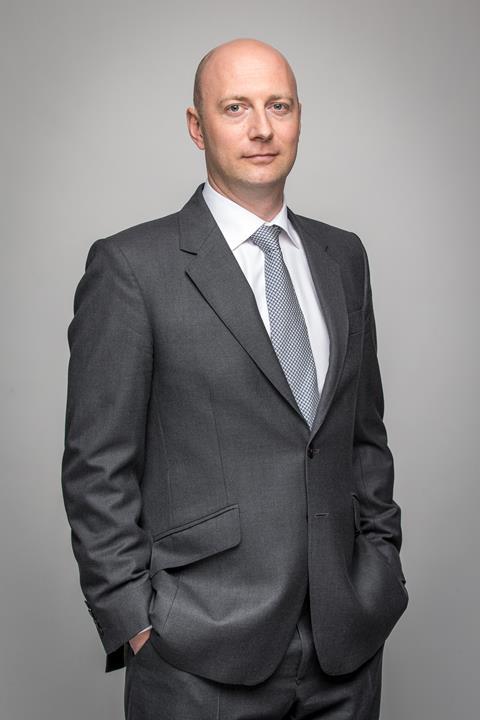 Postgate left the BBC last week, having announced his departure during a weekly departmental Zoom call at the end of July. A spokesman for the BBC said he stepped down from his position to spend more time with his family.

As chief technology and product officer, Postgate led the BBC’s Design & Engineering division. His remit included the technology and systems used by the BBC and the broadcaster’s range of digital products and initiatives, including BBC iPlayer, apps and websites for BBC News, Sport and Children’s as well as the BBC’s highly regarded Research & Development team.

Postgate, who reported to the director general, left the BBC in the same week that newly appointed DG Tim Davie announced a slimmed down executive committee. The overhauled group, which was unveiled on Thursday, has been reduced in number from 17 to 11 members and no longer includes the position of CTO.

Former director of infrastructure services, operations and commercial Peter O’Kane has taken over Postgate’s responsibilities on an interim basis. He reports into Glyn Isherwood, interim chief operating officer who is part of the executive committee.

Postgate joined the BBC in 2003. Prior to the role of CTO, he was controller of the BBC’s Research & Development team. He was appointed CTO in December 2015, replacing interim CTO Peter Coles who temporarily filled the role after John Linwood was sacked over the BBC’s failed £100m Digital Media Initiative. Linwood went on to win an unfair dismissal case against the BBC.

One of Postgate’s first tasks as CTO was to oversee the merger of the BBC Digital, Engineering and BBC Worldwide technology teams into the Design & Engineering division.

Before joining the BBC, he worked as a telecommunications consultant, and then for the digital consultancy Rufus Leonard as an emerging channel strategist, working on accounts for the Royal Mail Group, Shell and BT among others.