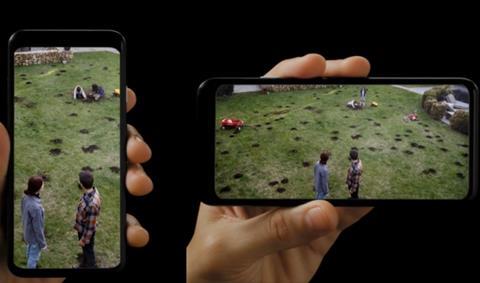 A US judge has denied an injunction that would have forced streaming platform Quibi to ditch its signature “Turnstyle” screen feature.

Eko accused Quibi of stealing the company’s intellectual property, including the Turnstyle feature, which allows viewers to switch between landscape and portrait viewing on mobile.

In an initial ruling, Judge Christina Snyder of the US District Court for the Central District of California Western Division ruled in favour of Quibi.

“We are extremely pleased the Court ruled today that Eko has not presented a credible case for a preliminary injunction,” a Quibi spokesperson said in a statement.

“Eko has no case against Quibi — this is a frivolous lawsuit brought by a company and CEO looking for a payday. We will continue to aggressively defend ourselves.”

Quibi launched an initial lawsuit against Israeli firm Eko earlier this year, but the latter launched a countersuit within a week aiming to delay the company’s launch, citing alleged “theft of Eko’s technology by Quibi”.

“This is a case to stop the theft of Eko’s technology by Quibi, alleging a civil action for patent infringement under the patent laws of the United States, and misappropriation of trade secrets under the Defend Trade,” said Eko’s Goodwin Procter lawyers in a 22-page complaint filed in US District Court.

Quibi – which has received substantial backing – launched in April.