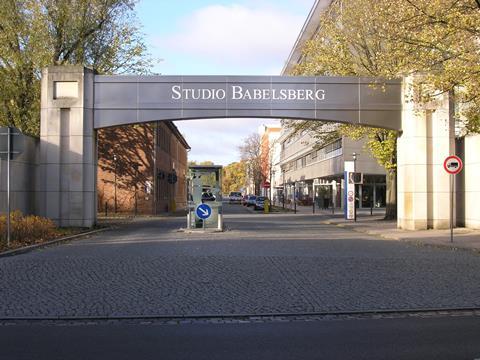 As part of the deal, TREP plans to launch a public offer to acquire all outstanding shares in Studio Babelsberg.

Sited close to Berlin’s city centre and airport, the studio has 21 sound stages, flexible backlots and large production facilities on a 42-acre lot.

Founded in 1912, Studio Babelsberg attracts a large number of international shoots, which are attracted by the studio’s facilities as well as Germany’s locations, experienced film crews and competitive incentive programmes.

The Matrix directors Lana and Lilly Wachowski have shot several films at Studio Babelsberg over the past 15 years, including V For Vendetta, Speed Racer, Ninja Assassin, Cloud Atlas and the series Sense8.

“On behalf of the management board, we are pleased to welcome and support TREP’s investment in Studio Babelsberg,” said Woebcken and Fisser.

“The TREP team’s track record of building and operating high-quality real estate platforms, paired with TPG’s deep expertise and network in the media and entertainment industry, will allow Studio Babelsberg to further its position as a studio of choice in Europe and across the globe.”

“As consumers across the globe continue to demand content, local and international producers alike are in search for high-quality, accessible, and versatile studio space,” said Michael Abel, partner at TREP.