Women account for only 25% of all film directors in Europe

Women still only represent a quarter of all film directors working in Europe, according to a European Audiovisual Observatory report.

The report on film professionals working in the European film industry found that women are still underrepresented in film and are often working in male-driven teams. 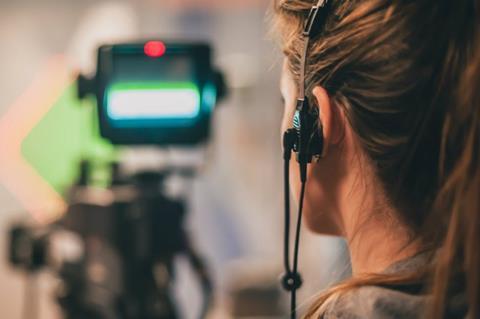 Women represent only 25% of all film directors in Europe

Between 2017 and 2021 women accounted for 25% of all directors of European feature films.

The gender gap was even more visible among composers and cinematographers, where women only represented 10% of the workforce.

The highest female presence was among producers (34%) and screenwriters (28%).

The gender ratio appears to be more balanced “on screen”, with actresses accounting for 39% of all acting professionals starring in at least one lead role in a feature film.

Behind-the-camera, the highest female presence was registered among producers (34%) and screenwriters (28%).

The presence of female professionals in film crews was higher in documentary films than in other film genres. For instance, women accounted for 30% of directors of documentaries compared to 21% for live-action fiction films and 19% for animated features.

The report also found that, on average, female professionals in film crews worked on slightly fewer feature films than their male counterparts in the time period studied.

Read more Opening the conversation: Diversity in media and broadcasting