OneWeb to raise $1bn for mega-constellation 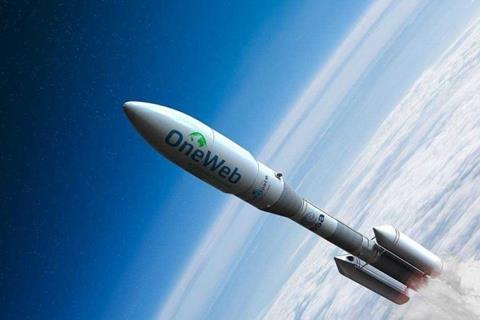 Internet satellite company OneWeb is set to seek $1 billion from investors as it prepares its plan to launch hundreds of advanced satellites into orbit from next year.

OneWeb, which is backed by Japan’s SoftBank, Richard Branson’s Virgin Group and Airbus, is aiming to raise the sum as it prepares to launch 30 satellites per month from December in what will be the largest launch programme in history, according to reports

According to the Telegraph,  approximately half of the money is expected to be funded by SoftBank and spread over two years, with the raise expected to be a mix of fresh equity and debt, although the final amount and timeline could still change.

The firm plans to begin orbitting 30 satellites per month in the coming weeks as it pushes to successfully orbit 650 satellites to boost global broadband services.

Earlier this year OneWeb partnered with Florida-based Airbus to revamp the manufacturing of communication satellites and be the first to employ industrial-scale mass-production techniques for satellites.