Bohemian Rhapsody, Black Panther and Roma were among the big winners at Sunday night’s Oscars ceremony. 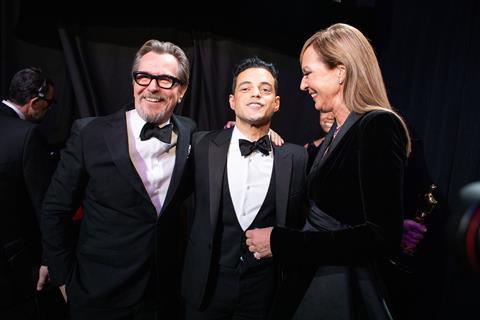 The Best Picture prize was awarded to Green Book as was Best Supporting Actor, which went to 2017 winner Mahershala Ali for his role as acclaimed musician Dr Don Shirley. Green Book’s third and final victory of the night was for Best Screenplay.

British actress Olivia Colman sprang to a surprise victory in LA, taking home the Best Actress award and the film’s only win for her role as Queen Anne in The Favourite.

BlacKkKlansman’s veteran director Spike Lee also won his first Oscar, for Best Adapted Screenplay, following a near thirty year wait. Lee was recognised in 2015 with an honorary award but until Sunday evening had never won in a competitive category despite multiple nominations.