Content has long been viewed as the main battleground for subscribers in the increasingly crowded streaming market. 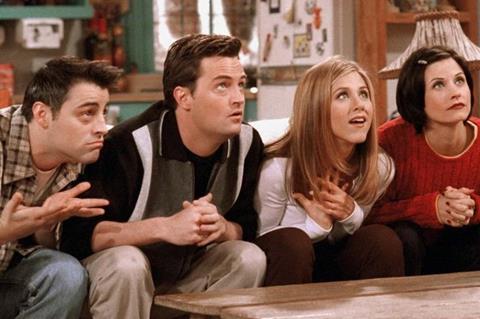 Friends is set to reunite on HBO Max

This was underlined last week when HBO Max announced that the cast of Friends is to reunite for an unscripted special to mark the launch of its streaming service in April. The need for standout original and library content is also why Netflix, for example, paid $500m for Seinfeld rights after losing Friends to HBO Max

However, in recent weeks, the streamers have been focusing on another important battleground in their effort to win subscribers: price.

Disney, for example, unveiled a pre-launch offer this week for its new Disney+ streaming service in the UK and key European territories that significantly undercuts established rival Netflix

Netflix, meanwhile, has been experimenting with a range of pricing strategies in the important Indian market, which the streamer sees as crucial for its for future growth.

Netflix has launched an ultra-cheap trial for new customers in India – for £0.05p for their first month.

Netflix has also trialled a cheap $2.99 price plan in India for mobiles only, which has been rolled out to Malaysia and Indonesia.

In another move to make itself more attractive to Indian consumers, Netflix has started testing a multi-month discounted subscription plan - when signing up, new users are offered a three-month plan at a 20% discount, a six-month plan at a 30% discount and a 12-month plan at a 50% discount. “As always, this is a test, and we will only introduce it more broadly if people find it useful,” said Netflix said in announcing the offer.

NBCUniversal, meanwhile, last month unveiled a broad range of pricing for its upcoming Peacock platform – ranging from an ad-supported free version through to $10 a month without commercials. 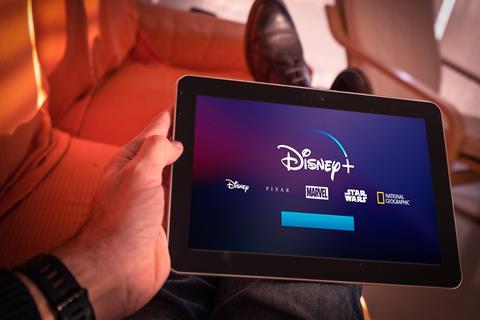 The importance of SVOD pricing has been underlined in several surveys in recent months. A KPMG survey in the US of more than 2,000 subscribers found that price topped the list of the most important features for consumers in selecting a streaming service.

The report found that US consumers on average pay $22 a month for video streaming subscriptions and are willing to pay an additional $11 a month – or 50% more — for additional services in an increasingly competitive market.

By contrast, a UK study by consultant Goldmedia found that British people want to spend no more than £17 per month on OTT services.

Given the growing number of players in the SVOD market and increasing consumer sensitivity around price, several analysts have suggested that Netflix may need to add a new lower priced tier to avoid losing subs.

“Customers are more price-sensitive than previously thought, and competitors like Disney+ are already undercutting Netflix’s prices,” Neil Macker, an analyst with Morningstar, wrote in a recent report, as reported by CNBC. “This price differential will cause lower subscriber growth than we had previously expected.”

Laura Martin, analyst with Needham, believes Netflix could lose four million US subs in 2020 without a lower-priced subscription price. “Netflix must add a second, lower-priced service to compete with Disney+, Apple+, Hulu, CBS All Access and Peacock, each of which have $5– to $7-per-month choices,” Martin told CNBC. Netflix’s least-expensive streaming price in the United States is $8.99.

Indeed, as Netflix spends heavily on original content — up to $15 billion annually — the future of its pricing models appears to be growing as an issue.

Netflix conceded slowing membership growth in North America was a result of last year’s price hike and growing competition. And this is only going to get more intense in coming months. How the streaming pioneer will react remains to be seen.