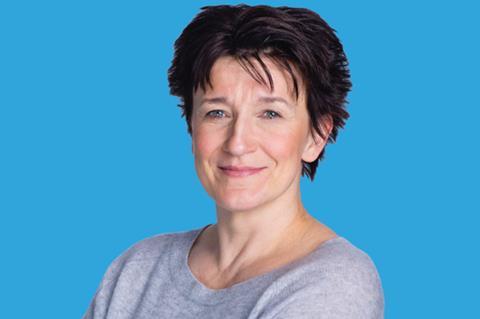 Michaela Tod is stepping down from her role as co-chief executive of ProSiebenSat.1′s entertainment division after one year with the German broadcaster.

Tod decided to leave ProSiebenSat.1 for “private reasons” effective as of 31 July 2020.

Together with Wolfgang Link, Tod is currently heading the €2.6 billion entertainment segment of ProSiebenSat.1 Media SE as co-chief executive and is responsible for managing the commercial business.

In this role, Tod has driven the growth of digital and smart advertising business, which was reported in Q3 2019 as growing 37% in revenue as well as heading the accelerated expansion of the addressable TV business.

In a statement, ProSiebenSat.1 said: “Alongside with Wolfgang Link, Co-CEO Entertainment, she has thus consistently advanced the transformation of the entertainment business.”

As president of Dyson, she was responsible for the greater China region and worked closely with e-commerce and digital platforms Alibaba and Tencent.

On the announcement, Tod said: “My decision was anything but easy, because I am leaving a very exciting company and a great team.

“But unfortunately, there are private reasons that move me to do so. I’m still here until summer and we still have a lot to do – I’m looking forward to it!”

In a report from Real Screen, Sabine Eckhardt will replace Tod to lead the entertainment arm of the German broadcaster.

Eckhardt worked at ProSiebenSat.1 in various senior leadership roles varying from chairwoman to member of the executive board and chief commercial officer from May 2009 to April 2019.

ProSiebenSat.1 Media SE chief executive Max Conze said: “Wolfgang and Michaela have set up a future-ready entertainment pillar and efficiently positioned it so that we can now respond to the needs of our customers and viewers in a much more agile way.

“The management of the entertainment pillar and the broad range of topics by two co-CEOs has proven itself. I very much regret Michaela’s decision.”