According to Es’hailSat, it is the youngest and fastest-growing satellite operator in the MENA region.

Just after IBC last year, it launched Es’hail-2, the second satellite in its fleet. 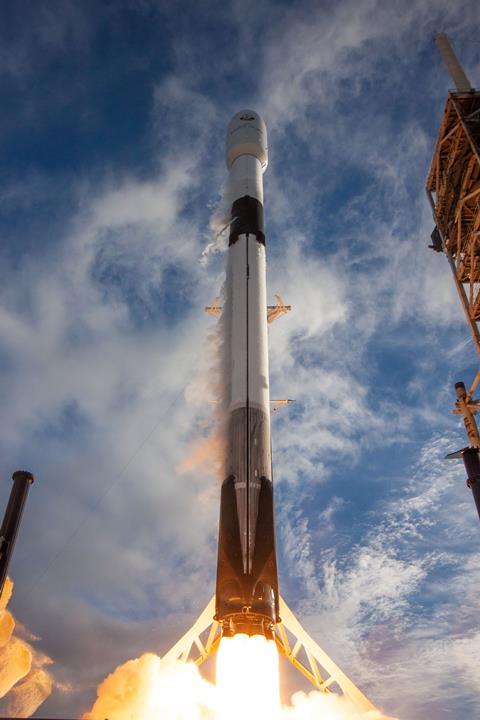 The satellite was, the company says, designed and manufactured by Mitsubishi Electric on its DS-2000 satellite platform, and bears both Ku- and Ka-Band frequency payloads, proving wide geographical coverage of the Middle East and North Africa region to cater mainly to DTH demands.

Especially in the Ka-Band, it is said to have a very robust anti-jamming feature to avoid any intentional, or unintentional interference. In addition, it is claimed to be the first commercial communication satellite to incorporate on-board a linear transponder with a bandwidth of 250kHz and 8MHz for the amateur radio satellite service, with uplink on 2.4GHz (S band) and downlink on 10.45GHz (X band).

In February 2019, Es’hailSat inaugurated its first teleport in Doha for satellite control, payload monitoring and service operations. The company says it has enhanced its capability of meeting customer demands by being able to provide improved communication services and video contribution/distribution networks. In addition, the Es’hailSat Teleport can provide backup facilities, hosting services, and disaster recovery because of its geographically diverse location, and can also act as a data centre due to its available land.