Khalid Balkheyour, president & CEO of Arabsat, said: “Arabsat is showcasing its latest agreements that enhance our hot spot at 26° East, and we have announced the signature of new contracts and agreements. Arabsat has successfully launched its two new state-of-the-art satellites 6A and HS4 and is discussing the services they can offer.” 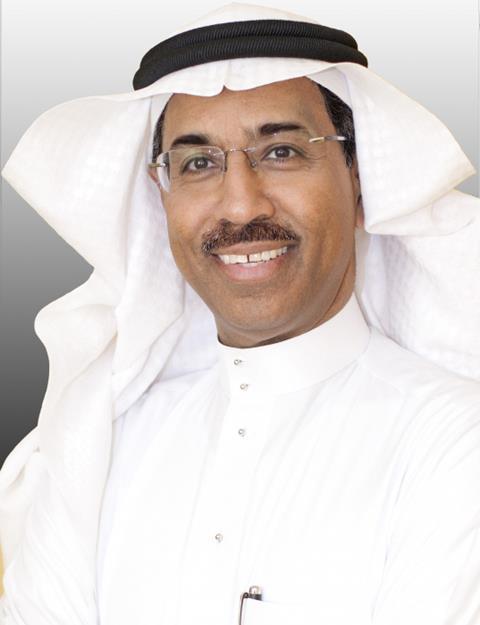 The first announcement noted that Dubai-headquartered Universal Satcom had launched a high-speed satellite broadband internet service under the brand Universal Satnet. The service is currently operational as a VNO solution using Arabsat’s broadband and managed services on the Yemen Ka-band spot beam and associated terrestrial infrastructure. Universal Satcom has future plans to rollout broadband and managed services in other markets covered by the BADR-7 satellite footprint.

The second announcement saw Talia, a communications solutions provider serving the Middle East, Africa, Europe and the Americas, reveal that it has strengthened its long-term collaboration with Arabsat with the addition of further C-band capacity across the Middle East and Africa.

With this latest agreement, Talia is adding BADR-6 services to its satellite coverage portfolio of Ka-, Ku- and C-band solutions while enabling the company to provide full C-band redundancy to clients in the MENA region.