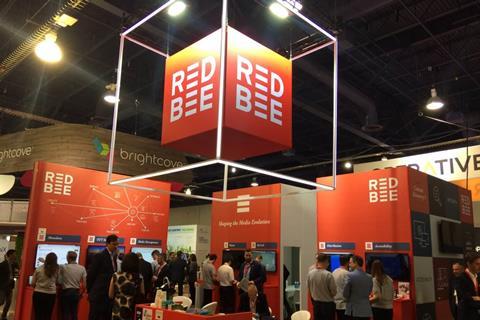 Red Lab Hilversum has officially opened in the Netherlands driving the research and development for solutions focused on video acquisition, compression, contribution and distribution services.

Red Bee Media confirmed its new hub is part of wider efforts to formalise connecting its facilities around the world on its product development and IP testing.

According to Advanced Television, the first Red Lab was opened in London in February this year and a third facility is planned to open in Stockholm, Sweden later this year.

Launching Red Lab Hilversum, Red Bee Media performed a successful trial of IP contribution technologies, which involved testing the possibility to deliver uncompressed video over a redundant long-haul connection which was 2 x 35 kilometres from the Amsterdam Arena into the MCR test platform in Red Lab Hilversum.

“We were able to stretch and improve the capabilities of our current technology stack, adding bleeding edge components through its paces. As a result of this trial, we now have a whole new list of exciting ideas to explore with our partners.”

“We are committed to putting multitenant platform innovation at the heart of what we do as an agile managed services provider in the broadcasting and media industry.”