Vendors must develop plugins that can be mixed and matched

Thinking ‘outside the box’ is not always a good thing, particularly when you consider integrated playout and the benefits of multiple vendors supplying best-of-breed plugins ‘inside the box’. 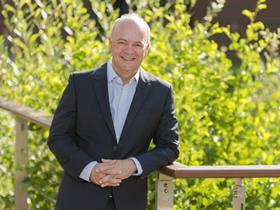 Video over IP has become a central theme with regards to replacing SDI in our industry. But as we embrace software solutions, we should remind ourselves how multiple vendors happily coexist on a single operating system in the computers we use in our everyday lives.

In broadcast, when it comes to performing a specific task, such as adding captions and subtitles, encoding or decoding Dolby signals, monitoring loudness, or adding watermarks, each function is typically handled by purpose-built software or hardware.

When choosing the right tool for the job, most people know which companies represent the “best-of-breed” technology in a specific area.

They know what they want, but buying separate boxes and connecting them with an Ethernet cable instead of SDI doesn’t really evolve the process.

Changing the interconnection from SDI to IP keeps everyone stuck in an “old-school” engineering paradigm. It’s not enough to simply stick an RJ45 jack on the back of the latest hardware and claim victory.

In playout, most organisations are already familiar with the term “channel-in-a-box” (CiaB). However, it’s important to consider what enables these different processes to be in a single box.

In the IT world, a typical modern computer has a single enclosure with a complement of CPU cores, memory, and maybe some GPU horsepower - all running on a common operating system. It doesn’t connect to an assortment of separate boxes that perform discrete tasks.

Instead, manufacturers have integrated their best-of-breed software and drivers into applications that simply “plug-in” to the OS via APIs (application program interface) and SDKs (software development kits).

Having a standard way to integrate lets individual applications find and utilise data from each provider. Broadcast playout is evolving the same way, driven initially by the cost effective and simple CiaB. 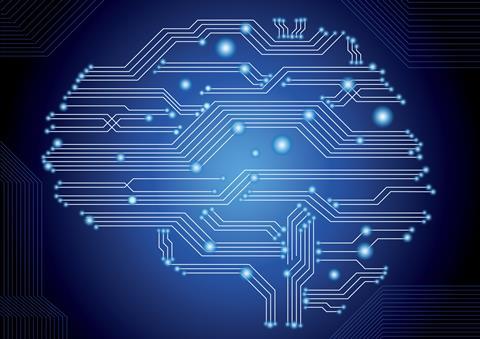 What’s needed now, more than ever, is for vendors to work together and develop plugins that can be mixed and matched to provide the end user with precisely what they require from the best companies making the technology.

We need to see more standards for integrating video and audio processing plugins within an application or alternatively as standalone applications with some type of IPC (inter-process communication).

The audio industry has had plugin interfaces such as VST for many years. Currently, there is a lack of integration agility as development cycles are required every time a new third party process is required.

Some companies, such as Pebble Beach Systems, are ahead of the curve, since they have already done the work and have many third party tools on board including shared memory interfaces that allow third party graphics engines to co-exist with playout channels, however, it’s easy to see how the industry as a whole is lagging behind with so many individual implementations.

The plug-in concept becomes even more important as organisations start to explore the idea of virtualisation and cloud deployments.

Obviously, everything has to be software-based and capable of integrating seamlessly with other applications and services running on COTS servers found in a data center. Specialised hardware won’t do, and IP video connectivity only gets in the way, unless we’re talking about how the final signal exits the server and the building.

For vendors creating software tools that plug into a larger ecosystem, it’s also important to include a method for metering usage as part of any evolving standard so that vendors have a reasonable way of charging for their products.

It’s not surprising that no single company can make the best tool for every stage of a broadcast pipeline.

However, it’s going to take a concentrated effort by customers and vendors alike to demand that standards are put into place that allow organizations to choose what technology and services they need in a software defined, increasingly virtualised world.

Video-over-IP has a lot of appeal for video signals connectivity and the standards work that’s been done by the VSF and AIMS group for passing uncompressed video audio and metadata via IP is a great step forward.

However, there is a genuine need to have standards that support interoperability within software on the same host operating system.

The future is all about software that is portable and ‘plays well with others’.

Customers should be able to choose the best-of-breed tools they need, and it’s the vendors’ collective job to make sure everything works well together, whether in a single box, or in the cloud.

Ian Cockett is co-founder and CTO of Pebble Beach Systems