The first instalment of a two-part round-up of the main talking points of 2018 includes the battle for net neutrality, 5G advances at the Winter Olympics, the Premier League rights battle and a Facebook scandal that still haunts the social media giant.

Battle for net neutrality
The Federal Communications Commission (FCC) overturns a decree form 2015 which classified broadband access as a telecommunications service, which led the US to reverse net neutrality rules. Those in favour of the move include Google, Amazon, Twitter and Microsoft. 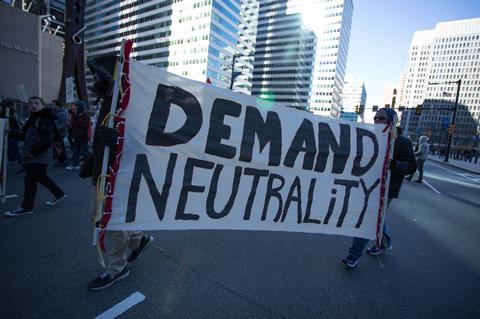 Nokia signs first 5G deal
Nokia announces its first major deal to supply new 5G wireless radio base stations to Japanese telecom operator NTT Docomo which counts nearly half of the country’s mobile subscribers. It intends to be up and running by 2020 in time for the Tokyo Olympics.

YouTube sets revenue-sharing regulations
YouTube makes its creator revenue-sharing initiative more restrictive and pledges to manually review all videos that feature in its Google Preferred premium advertisers in a bid to assure advertisers their messages won’t appear next to inappropriate or explicit videos. YouTube denied that the move was a response to cutting ties with Vlogger Logan Paul after he posted a controversial video and was subsequently removed from the platform.

GoPro exits drone business
Action camera company GoPro confirms it will end its Karma drone business after poor sales and a glitch causing devices to shut down during mid-flight.

8K and 5G at the Winter Olympics
PyeongChang is heralded as the most innovative Olympics to date, with advances in 8K HDR and 5G production and an avalanche of OTT content. The International Olympics Committee uses a mix of trusted and experimental techniques, including the largest ever 8K UHD production. The 5G applications provide spectators in special zones with time-sliced views of skaters in motion and tracked competitors with the option to select different views in real-time. 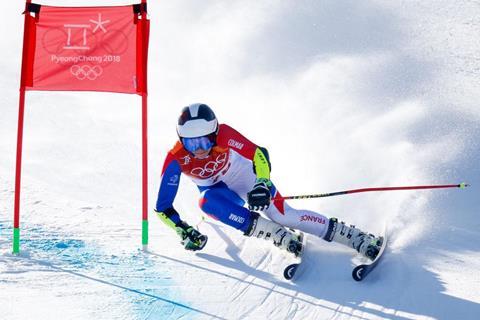 Premier League sells TV rights
Sky and BT Sport snap up five packages between them handing over £46.6 billion for the rights until the 2021 to 2022 season. The final two packages, which include 40 live games were eventually snapped up by Amazon and BT Sport in June, this marked Amazon’s first entry into the battle for the rights.

MWC: Taking on FAANG & 5G deployments
The subject of Facebook, Amazon, Apple, Netflix and Google (FAANG) is a reoccurring subject during the opening day of Mobile World Congress (MWC) in Barcelona with the issue of how to compete or collaborate with the digital titans at the top of the agenda. And AI is demonstrated as a technology that can improve the way operators manage and plan their networks, helping to predict demand and inform mobile tariffs, while the development of the internet of things (IoT) features heavily with discussions focussed around connectivity and uses cases enabled by 5G.

Facebook and Cambridge Analytica scandal
It is revealed that more than millions of Facebook users had their data harvested without their consent by Cambridge Analytica, which was then used for political purposes. The repercussions include calls for tighter regulation of the use of data while $45 billion is wiped off Facebook’s stock valuation over the course of four days. The scandal continues to haunt Chief Executive Mark Zuckerberg throughout the year.

UK begins 5G spectrum auction
The bidding for the UK’s next-generation 5G services includes O2, Three, EE and newcomer Airspan Spectrum. It will increase the spectrum for mobile devices in the UK by close to a third. EE then announced in October its planned 5G roll out for 16 cities across the UK in 2019.

AV1 codec is released
The Alliance for Open Media releases the 1.0 version of AV1, a next-gen, royalty-free codec that is claimed to have a 30% bit-rate efficiency over technologies such as VP9 and HEVC. The new codec promises improved bandwidth efficiencies as broadcasters move to 4K, 8K, High Dynamic Range (HDR) and Wide Colour Gamut (WCG).

Comcast makes formal bid for Sky
American cable company Comcast offers £12.50 a share for Sky in a bid which was as a significant premium to Fox’s proposed offer of £10.75 a share. Meanwhile, Ofcom airs concerns about media.

UHD programmes dominate MIPtv
The Cannes MIPtv programming market sees an array of 4K and UHD content on show from producers and broadcasters. These range from Discovery Communications and CuriosityStream screening their very latest UHD productions, to others supplying music, drama and natural history. Viacom shared its expansion plans into UHD coverage, while Amazon and Netflix affirm their commitment to HDR OTT productions.

Red launches holographic phone
AT&T confirms it will carry the much anticipated world’s first ‘holographic media machine’, a 5.7inch device from camera manufacturer Red that is priced at $1,200. 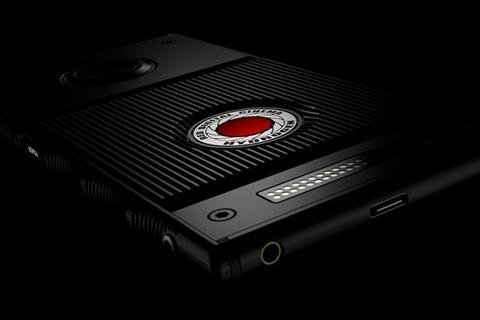 SES showcases 8K broadcast
Satellite operator SES showcases 8K television at the company’s Industry Day conference as part of a demonstration of product offerings set to be released throughout the next twelve months. The 8K content includes frame rates of 60fps and 10-bit colour depth native to 8K camera footage.

Hulu surpasses 20m subscribers
Hulu announces that its subscriber base has grown to in excess of 20 million since launch in October 2007. It also shares its plans to rival Netflix with its upcoming content offerings. Notably, Elisabeth Moss starred The Handmaid’s Tale, with the third season confirmed and Mindy Kaling’s adaption of the film Four Weddings and a Funeral set to be filmed in early December.

Diversity in broadcasting
The Hollywood Diversity Report 2018 shows that women are underrepresented from leadership roles at hardware and software firms, camera operators and engineers and by more than seven to one among film directors at 6.9%, and nearly four to one on film writers at 13.8%. Indeed, 2018 saw swathes of activity to address the issue of underrepresented groups in the media and entertainment industry, including IBC’s own efforts.

World Cup innovations in Russia
In a host of innovation, all 64 matches of the Fifa World Cup in Russia are produced in UHD and HD with the UHD feed also aired with HDR and immersive audio. Each of the 12 stadiums are ringed by 37 cameras (up from 34 cameras in Brazil four years ago) including eight cameras capable of UHD/HDR and simultaneous 1080p/SDR output and another 11 with 1080p/HDR and 1080p/SDR dual output. 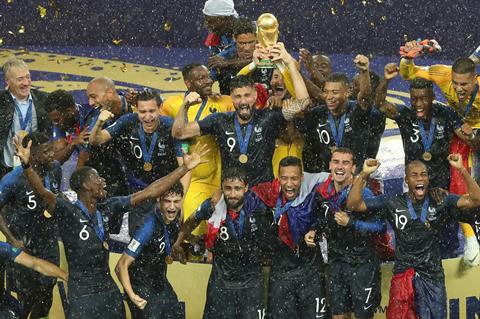 BBC streams Wimbledon in 4K HDR
Following the successful trial of the World Cup matches screened via iPlayer using next-generation TV technology, the Wimbledon Championships tennis tournament was streamed to UK viewers in 4K and HDR. The reaction on social media was very positive with only a few concerns regarding the delayed sound and dull picture quality.