5G has arrived, but there are some challenges ahead

There are 13 million 5G subscriptions in use, with that number predicted to skyrocket in 2020. But the new generation of mobile tech is facing some significant challenges writes James Pearce. 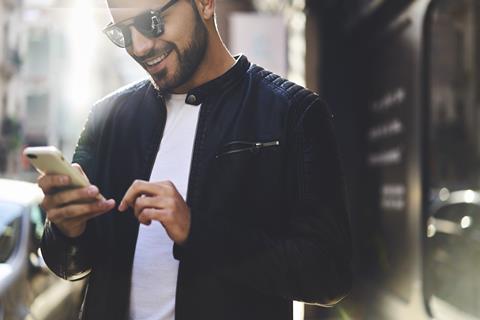 We’re entering a 5G world where everything is connected, powered by the next generation of mobile tech that offers ultra-low latencies and superfast speeds.

Or so we’re told. Yet the telecoms industry has seen a number of recent speed bumps that could slow, or even halt, the evolution of 5G when it is just out of the starting gates.

What is 5G? IBC365’s Tech Expert explains in this video, but essentially it is expected to play a key role in the future of broadcasting and video consumption. With lower latencies, faster downloads and the current shift to digital viewing, 5G is a vital technology for the media and entertainment sector.

We began to see initial 5G deployments at the end of 2018 – notably US telcos such as Verizon and AT&T were eager to be “first” to deploy the new tech – and a number of countries jumped on board last year, including the UK, Japan, South Korea, China and Germany.

According to Ericsson, there were around 13 million 5G subscriptions in use worldwide by the end of the year but this was limited to high-end smartphones costing over $1,000.

Deployments have been understandably cautious for the most part. Operators, with limited budgets, have primarily focussed on reaching large urban areas, with many rural locations barely having access to 4G yet.

The mobile technology vendors – dominated by Huawei, Ericsson and Nokia – have pushed the benefits of 5G and created such a buzz about the technology that even politicians are commenting on its importance.

“The race to 5G is on and America must win,” said President Trump in a press conference last year. “It’s a race our great companies are now involved in.”

Inevitably, attracting that political interest has also caused problems for 5G – in fact, if you’re a regular viewer of British political talk shows, you’d have seen the topic discussed repeatedly over recent years. 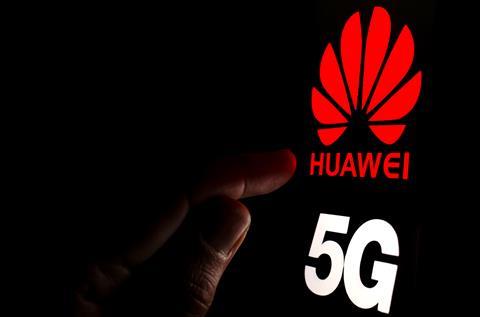 Why? Once again, thank President Trump – after years of a US ban on Huawei kit in telecoms networks, the US government has turned its eyes on close allies, urging them to ban the Chinese vendor from 5G deployments.

In some markets, this has worked. Australia, for example, has taken the step of banning Huawei (along with fellow Chinese vendor ZTE) from all 5G networks citing national security concerns.

The Australian government said national security regulations that were typically applied to telecoms firms would be extended to equipment suppliers. Companies that were “likely to be subject to extrajudicial directions from a foreign government” could present a security risk, with concerns that Huawei and ZTE could potentially be forced to co-operate with Chinese intelligence services under Chinese law.

Huawei and ZTE strongly deny any wrongdoing and claim this is a misunderstanding of their obligations under Chinese law.

In the UK, the government opted for a more nuanced approach. Last week, the UK government said telecoms operators have to limit their use of Huawei equipment to a maximum of 35% of any given deployment.

In a statement, then digital secretary Nicky Morgan (who stepped down from the role this week) said: “We want world-class connectivity as soon as possible but this must not be at the expense of our national security. High-risk vendors never have been and never will be in our most sensitive networks.

“The government has reviewed the supply chain for telecoms networks and concluded today it is necessary to have tight restrictions on the presence of high-risk vendors. This is a UK-specific solution for UK-specific reasons and the decision deals with the challenges we face right now.”

The Huawei situation is complicated for the UK’s four main mobile operators (BT-owned EE, Vodafone, O2 and Three) as many of them already use Huawei kit in their 4G networks. Huawei was also due to feature in 5G rollouts – it’s unclear as to what extent and the telcos aren’t always forthcoming about network architecture.

BT had already announced plans to remove Huawei from key parts of its 4G network – though it denied this was linked to security concerns – and does not use the vendor’s kit in the core of its network.

But the challenge is obvious – if you’ve spent years planning and testing 5G kit with Huawei, which is widely seen as the cheapest supplier, then how can you switch to another vendor without paying in either timescale or cost?

The problem isn’t just a UK one. Australia has already banned Huawei from 5G networks, increasing the cost of deployments by at least $700 million, if the Chinese vendor’s calculations are to be believed.

In France, Orange opted against using Huawei’s tech in its 5G rollout in its home market but stopped short of saying it won’t use the vendor for other deployments.

Either way, until this is resolved in each individual market, operators face a tough decision: Wait for a conclusion and enter the 5G game later than international or local rivals; opt against Huawei’s tech and face the possibility of paying more (according to industry sources); or use the Chinese company’s kit, knowing a political decision could undercut all of your existing deployments.

MWC Cancelled
Another setback came this week, the longer-term consequences of which may not be known until this time next year.

Due to increasing concerns over the coronavirus, the GSMA – the mobile industry body that represents most telecoms operators worldwide – chose to cancel Mobile World Congress, its biggest event of the year.

After the GSMA saw several of its biggest partners – including the likes of Ericsson, Nokia, and AT&T – withdraw due to the coronavirus, it cancelled the show which usually attracts over 100,000 people to Barcelona.

The cancellation leaves a major gap in the telecoms calendar, but the impact may be significant for 5G. After all, the new connectivity standard was set to the top the agenda at MWC 2020. Countless companies were set to make announcements related to 5G. Conference tracks were dedicated to use cases and rollouts. But now, they won’t take place.

A huge amount of sympathy has to be felt for the GSMA and all those who worked so hard to prepare for the show, only to see it cancelled, which in the circumstances seemed like the only course of action. 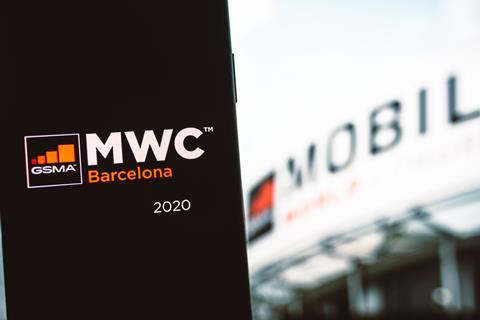 MWC: Cancellation leaves a major gap in the telecoms calendar, and may be significant for 5G

The impact of the cancellation will come in two forms. The first is simple: all of the usual events that take place at a major trade show like MWC were cancelled with it. Meetings, dealmaking, and frank discussions about 5G – all things that go on behind the scenes – may be delayed or may not take place at all. It could have a devastating impact on the ecosystem around such a big conference.

As PP Foresight analyst Paolo Pescatore put it: “The virus will have an impact on the supply chain; more so for companies that rely on parts coming from China. This will be a blow to consumer electronic manufacturers who are all releasing new devices. Telcos will still press ahead on rolling out networks.

However, he believes there could be a positive to take from this, adding: “While the situation might hold back 5G consumer adoption in short term, it is not a bad thing while telcos increase coverage.”

The other setback is to the GSMA itself. I wouldn’t dare to speculate on costs involved in cancelling such a massive show, but if the GSMA ends up footing some of that cost it could have a major impact.

Why? Well, as an industry body, the GSMA does more than just arrange events. It also looks after several vital working groups that are involved in determining the development of 5G. Some of those groups would have met at MWC, and so the health of the organisation is vital to the rollout of 5G.

Hopefully, that won’t be the case – we’ve written a lot on the benefits 5G could have on production and on delivery of content and it is vital for the broadcast industry that 5G deployments come as quickly as possible.

The industry itself continues to be positive. Ericsson – the first major company to withdraw from MWC – instead held a meeting with journalists in London to go over what it had planned to announce at the show.

In that announcement, it released some figures around 5G. Those 13 million 5G connections are estimated to grow to 100 million by the end of 2020, driven in part by mid-tier smartphones becoming 5G-enabled.

By the end of this year 20-25% of operators will have launched 5G, the Swedish vendor predicts. Will this prediction hold up given some of the potential setbacks we’ve outlined? That’s unclear.

But what is clear is that 5G is coming – despite some potential stumbling blocks.