New demands in terms of decentralised production, cloud workflows and UHD are among the influences shaping the market for acquisition codecs, writes David Davies. 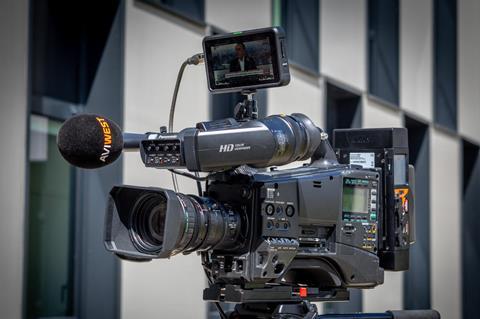 AVIWEST: Is experiencing more and more demand for UHD and HDR user cases

Given the many new challenges for delivery that have arisen over the past few years, it is perhaps unsurprising that codecs developed for this part of the chain have come to dominate discussion. But in fact the acquisition codec market has been more active than one might imagine, with new technologies emerging to help broadcasters cope more effectively with the expectations of – among other factors – increased decentralisation and higher-resolution production.

Guido Meardi, CEO and co-founder of video compression specialist V-Nova, observes that existing acquisition and mezzanine codecs “such as DNx and XAVC-I are all mature and were developed for the early days of non-linear workflows.”

But even long “before Covid-19, remote production, off-shoring and out-sourcing were driving changes in the industry. The response of the industry was to develop technologies that accelerated file transfer, such as Aspera and Signiant; enabled remote working techniques using distribution grade encoding over WebRTC, etc; and enabled remote workstations and Thin Clients, such as Teradici (PC-over-IP).”

Despite these trends, for some time a certain element was not receiving the necessary attention, asserts Meardi: “No one was addressing the issue at the codec layer, so all the compromises that are made that sacrifice quality to enable these things are compounded by additional processing and degraded video from concatenated encoding.”

With developments such as SMPTE VC-6 – of which more anon – Meardi affirms that “we are now starting to see a lot more focus on the acquisition side”.

‘Undertake live productions more efficiently’
Ronan Poullaouec, CTO and co-founder of video contribution technology company AVIWEST, points to several primary factors that are shaping his customers expectations of the acquisition process. First and foremost, he says, “we can see that the number of remote or mobile productions is increasing every year, and as a result there is a need on the part of broadcasters and production companies for more solutions that allow them to manage their live productions more efficiently.” 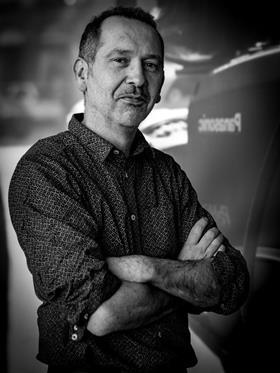 Whilst HD continues to be responsible for “about 95% of demand” for AVIWEST at this point, Poullaouec says that “we can see more and more demand for UHD and HDR user cases as well.” He thinks that content producers will be naturally drawn to technologies that allow them “to upgrade [more easily] – such as from 4K to 8K”, and that despite all its many challenges the current global crisis is “providing a valuable opportunity in which people can review their infrastructures, and see what they are going to require further down the line.”

This sort of future-gazing could well prove to be useful to V-Nova, which for the last half-decade-plus has been deeply involved in the development of new production codec technology that has recently been embodied in the SMPTE ST-2117 standard, more commonly referred to as VC-6.

‘Faster metadata and workflow efficiencies’
Invited to summarise V-Nova’s own priorities for acquisition side development in recent years, Meardi highlights four primary areas: “Cloud production, asset management and archiving; enabling faster metadata generation for indexing, which has become a major focus for many in the industry; resource and carbon footprint; and workflow efficiency.”

“No one was addressing the issue at the codec layer, so all the compromises that are made that sacrifice quality to enable these things are compounded by additional processing and degraded video from concatenated encoding.” - Guido Meardi

Seemingly acknowledging the fact that content production and management workflows will continue to be highly diversified, VC-6 has been constructed on what Meardi characterises as “a hierarchy of resolutions. This means that proxies are built at no extra storage cost, and that assets can be broken down into different files, with only the delta stored in the higher resolutions. This makes it ideal for hierarchical storage management and the leveraging of Cloud Cold Storage.”

The technology has also been developed to benefit from contemporary hardware developments. “While distribution codecs benefit from hardware acceleration, this hardware cannot handle acquisition requirements such as 10-bit or 422, [meaning that] the incumbent codecs have to run on generic compute,” says Meardi, adding that by contrast “our VC-6 implementation has been designed to benefit from modern hardware, efficient modern parallel design for GPU, and the accelerators present even in a phone.” 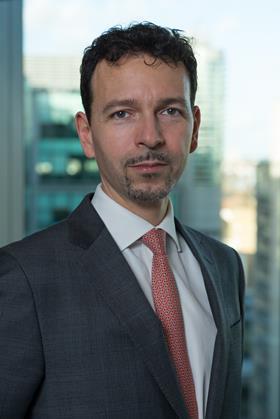 Meardi agrees that UHD and HDR are among the developments “driving codec development”, but indicates that efficiency of scaling and resolution retrieval will also remain hugely influential. “The incumbent codecs can handle the higher resolutions and HDR by applying the transfer functions or LUTs, as can VC-6, but VC-6 scales more efficiently at higher resolutions,” he says.

“However, as resolutions increase, the monitors being used by vision engineers, graders and colourists are not necessarily getting any bigger. So with most reference monitors at HD or 2K, if you use a codec like VC-6 which enables you to just retrieve the resolution you want, the amount of processing and file access required can be reduced massively – for example, by 85% with 8K being monitored on a 2K monitor. This is also true when acquiring codec in RAW format, [with the use of a codec like VC-6] meaning that RAW is accessible where it was not before.”

‘AI and its role in the future of video’
VC-6 also utilises AI for faster metadata generation, and asked for his view on future developments in this area Meardi believes that AI will play a “big part in the future of video – not just as a way of achieving quality, but of also making [the production process] more intelligent. Increasingly, it will be the work of the machine to make sense of the content. This is now becoming more relevant in terms of faster, cheaper and more accurate application of metadata after indexing, as well as achieving smaller file-sizes that support more remote working and the reduction of operational footprints.”

Poullaouec echoes the suggestion that “workflow efficiencies” will continue to drive developments in acquisition. If anything, Covid-19 is likely to “encourage people to review the way they approach production, and in particular live transmission from the venue to the studio. I think we will see that more work is going to take place in the field and at home. So technologies that enable those different ways of working to happen, and allows live productions to be managed with reduced costs are going to be in demand – not least on the acquisition side.”