The aim is to create “premium” film and television content through investment in IP and collaboration with “elite” filmmakers.

All3Media America chief executive Tim Pastore said: “This partnership will supercharge the acquisition of new IP by providing the necessary resources for storytellers to realise their vision and create world-class content for a multitude of platforms.”

According to All3Media America, the partnership will use its “leading development and production expertise with Cinetic’s expansive access to project IP and its talent roster”.

Cinetec Media will contribute its experience in entertainment financing, film sales, strategic advisory services and talent management and packaging to the partnership.

Cinetic Media’s credits include financing and executive producing Best Picture Academy Award-winner Green Book and by playing a role in three of the five Oscar-nominated documentaries in 2018, including 2019 Best Documentary Academy Award-winner Free Solo. Other productions include Amy, Boyhood and Little Miss Sunshine.

Cinetic Media founder John Sloss added: “Our partnership with All3Media America gives us access to development and producing, which are new and exciting areas consistent with our mandate as a service company built around providing the broadest number of tools to empower elite creative talent.” 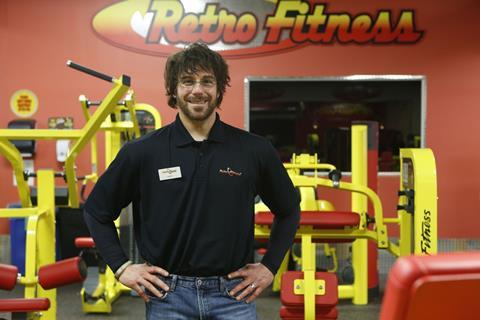