Analysis: Can OneWeb straddle the ‘Valley of Death’?

OneWeb has some hefty backers but how will the scheme to provide broadband coverage to millions cope with moving from idea to implementation?

OneWeb, founded by serial entrepreneur Greg Wyler, is a truly spectacular scheme to girdle the planet with a ‘mega-constellation’ of an initial 900 satellites orbiting just 1200 kms high and delivering broadband to unserved and under-served people everywhere. 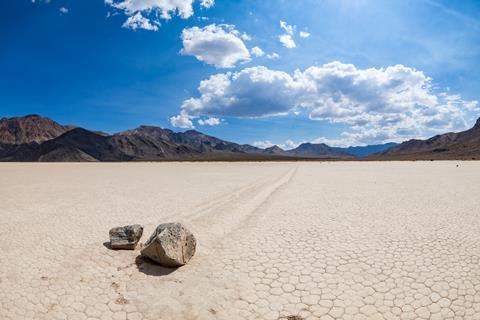 One of its promises, for example, is to deliver internet to every unconnected rural village and school, no matter how remote by 2022, and totally bridging the ‘digital divide’ by 2027 at affordable prices.

OneWeb has some impressive financial backers, not least Japan’s media conglomerate SoftBank to the tune of more than $1 billion, plus sizeable stakes worth a combined $500 million from Qualcomm, Airbus, Virgin, Bharti, Intelsat and Coca Cola.

The first batch of 10 satellites were due to launch earlier this year in May, but delivery from the Airbus factory at Toulouse has slipped somewhat to the end of 2018 and for launch around February 2019. These initial satellites were conceived as tests, mostly focused on a production line process and in preparation for OneWeb’s new $85 million satellite assembly lines being built close to the Cape Canaveral, Florida rocket launch complex.

OneWeb broke ground for the Florida factory – in which Airbus is a joint-venture partner – in March 2017 with the objective of mass-producing the satellite fleet.

The brief is for the new factory to produce two 150 kgs satellites per day, said Tim Deaver, director US space systems at Airbus Defense & Space, in June.

That target is massively challenging and has simply never been done before. And the target price for each satellite is a not inconsiderable $500,000. 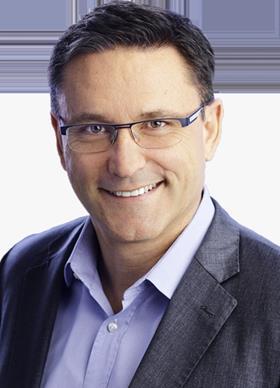 Market reports and conversations at recent events, notably the important Euroconsult World Satellite Business Week in Paris in September, suggest that this target price has now risen and with cost overruns rumoured to be nearer $900,000 per satellite. While this may be wholly incorrect the widely reported sum has not been denied by OneWeb.

Indeed, just days ahead of the Paris event OneWeb moved its CEO Eric Béranger sideways to ‘President and COO’ and recruited a new CEO Adrian Steckel, with a background in finance to replace Béranger. Béranger will now wholly concentrate on the challenging build and launch phase of the project.

The widely respected research consultancy Northern Sky Research (NSR) put out a report to coincide with the Paris conference, asking “Can OneWeb cross the Valley of Death?” That’s a blunt question, but OneWeb has given plenty of reasons for industry observers not to be cheerful this past month or so.

NSR used a Forbes illustration of OneWeb’s precarious position as it approached the ‘Valley of Death’ and itemised the challenges facing Greg Wyler’s baby.

NSR rightly stresses that most projects go through this ‘Valley of Death’ phase. “This is the period when the start-up idea starts to move from conceptual phase to the implementation stages. NSR considers OneWeb is currently placed between the technology transfer and product launch phases and will soon enter the said valley.” 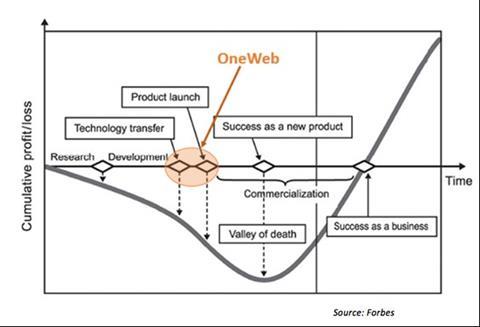 Top of the itemised list were the inevitable delays in launching the first batch of ten craft.

OneWeb officials, speaking in Paris, made it clear they were not too worried by the delays. Remember, these are very much ‘proof of concept’ vehicles, but there are also stringent Federal Communications Commission rules to be wholly obeyed. Not least is the requirement to see at least half of the satellites launched within six years, and some six months have already passed. OneWeb has frequently spoken of a launch rate of a batches of satellites every 21 days or so, and has contracted with the likes of Arianespace and Virgin Group to help with this demand. 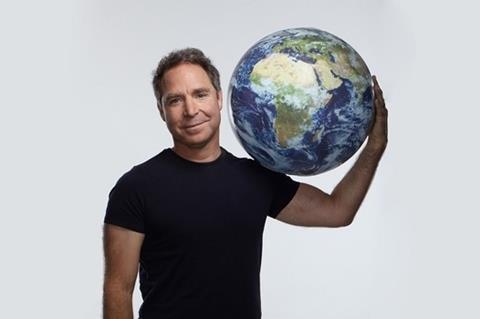 But there’s also the money. Undoubtedly OneWeb has some powerful and well-financed group of financial partners, and raising another million or two here or there will probably not be a problem. But quite how many extra billions will be needed? NSR is very skeptical of the funding said to be required. NSR initially estimated a total capex of over $5 billion for OneWeb - which is $2bn more than initially over the initial $3 billion.

Before OneWeb, Wyler originated O3b (targeting the ‘Other 3 Billion), a fleet of satellites which at the time was backed – amongst others – by Google. That business, with Wyler long gone, is now wholly-owned by satellite operator SES of Luxembourg.

Its CEO, Steve Collar, is similarly doubtful about OneWeb.

“I am on record as being something of a LEO sceptic, not directed at LEOs themselves but at the current generation and architectures around. It is basically because they are so expensive, and not just the satellites but the whole supporting infrastructure. It has some considerable technical challenges, which are not insurmountable but come with enormous complexity. The delays being suffered at the moment are not surprising to anyone, and I am firmly not critical because the whole concept is challenging. But it comes down to the economics, and I do not see how investing $4-$5 billion up front with no market in place, and having to replace the satellites in 5 years or so.

“We did this with O3b, and saw how the business grew and expanded over time, and helped by the scalability of the network. But comparing us with [OneWeb’s] ‘big bang’ approach and having to ramp up extremely quickly makes no economic sense.”

Collar stated that 80% of all traffic carried by so-called data networks is actually video and where uses do not want minimum latency.

“If [players like OneWeb] start to struggle, is it good for us? Then that answer has to be ‘yes’. In my view, it is the fundamental economics of the whole architecture that’s at fault. We assume that some of the projects will get to market, but I wouldn’t be investing our money in them.”

In front, while OneWeb might be achieving some of its significant challenges, the jury is still very much ‘out’ on the project’s overall prospects. And remember, as Steve Collar says, OneWeb is far from alone: there are similar schemes from a number of other players, not least Elon Musk’s ‘Starlink’ proposed system of more than 4000 similar satellites.