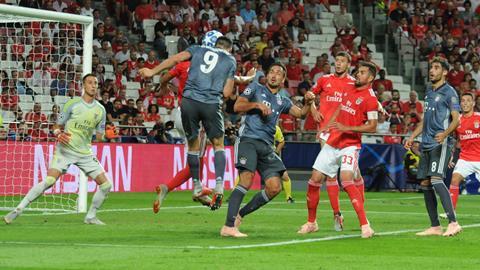 Eleven Sports & MyCujoo: The importance of owning your own tech

Eleven Sports has struck a deal to buy OTT tech provider MyCujoo. IBC365 spoke to Eleven CEO Luis Vicente and MyCujoo chief Pedro Presa about the thinking behind the acquisition

For OTT services, making sure the technology that underpins their platform is as strong as possible is a vital ingredient to success. In a year where sports OTTs have been hit by the absence of live sport for several months, this has become even more important. 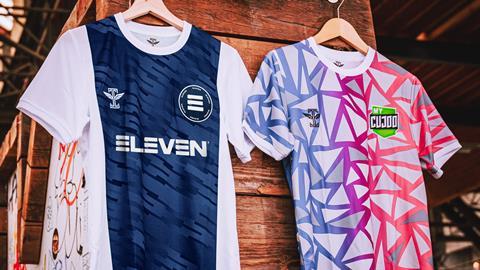 The acquisition “lays the foundations for a new global Eleven service” and adds transformative and scalable new technology capabilities to the group, Eleven said in its announcement the deal will also “empower Eleven to provide rights holders across the sports and entertainment industries with access to ground-breaking live streaming technology and tools.”

Or, as Eleven CEO Luis Vicente explains: “Eleven has previously been linear first and digital second. Our new business plan is digital first, and that is why we acquired MyCujoo. We will convert the MyCujoo tech stack into many new verticals.”

Conversations between the two companies began “a little over a year ago” (before Vicente joined Eleven). The initial idea from Eleven founder Andrea Radrizzani was based around the idea of an untapped share of the worldwide sports community, which Eleven could engage with further through a global OTT service.

He met MyCujoo CEO Pedro Presa in September 2019. They began to discuss how Eleven and MyCujoo could work together and Vicente – who was aware of the company from his previous role as FIFA chief digital and transformation officer – admits he took a “higher interest” after becoming CEO. 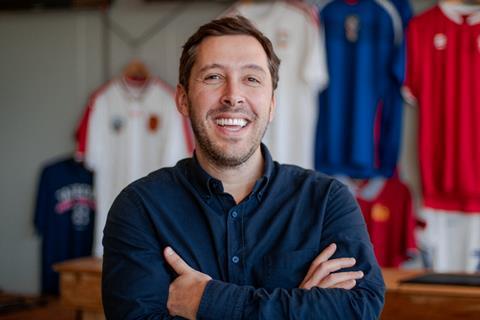 “When I joined Eleven, we decided that it was fundamentally important that we become a technology company,” explains Vicente. “We wanted to be in a way the kings of our own destiny and not just dependent on third party solutions.”

Eleven began looking at MyCujoo’s technology as both a longtail and a new tail stack. The technology, which also had potential to be optimised for a premium service, could help Eleven replace its mixed stack into one unified service.

Underlining tech
MyCujoo’s tech stack will power a new Eleven service. Eleven’s immersive viewing features will be integrated into the offering, and elements of Eleven’s longtail rights proposition will be added to the platform in a phased approach over the coming months. The content offering will be organized into the three verticals unveiled in the Eleven 2.0 strategy announcement in August - Eleven Next, Eleven Women and Eleven Esports. The platform is scheduled to be fully operational in 2021, according to the company.

With the acquisition, MyCujoo is “becoming our tech company” adds Vicente. “We are going to invest massively in their organisation to raise the technology capabilities and R&D roadmap from different products point of view.”

The platform, which will be ran as its own unit within Eleven, allows for the processing of incoming live video content through RTMP and the streaming to a video player on the internet using the most used video streaming standard today, HLS.

Presa explains: “With MyCujoo Live Services we’ve taken that one step further by opening up our technology to rights holders who need a flexible, powerful solution that enables them to deliver world-class live experiences in a matter of minutes wherever their fans are located, on platforms of their own choosing. In Eleven, we have found a partner that not only shares our commitment to celebrating local and grassroots sport, but also accelerating untapped broadcast potential in live video for organisations worldwide.”

Vicente explains that MCLS offers sports rights holders, such as the Premier League, technology-as-a-service that can power their own OTT platforms. The solution is “trying to solve one of the biggest problems in sports” the former FIFA executive adds, “because often from a technology perspective you don’t realise how obsolete these major organisations are in terms of their understanding.”

Sports executives, he adds, will often say they want to launch an OTT or direct to consumer offering without really understanding the journey that entails. 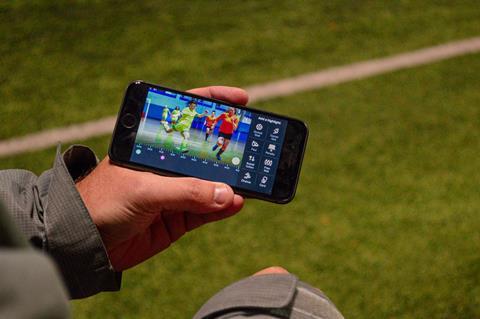 “For us, it is strategically very important to offer a separate business unit, through MyCujoo, with production support, technology support, marketing support and data.”

Its existing partnerships with “thousands” of sports organisations across the globe are also important to Eleven, as this makes the offering “robust” from a business perspective.

From MyCujoo’s point of view, the company was looking at investment rounds prior to Covid, with Eleven identified as a potential backer. The founders already knew Vicente (all are from Portugal and Presa describes the Eleven CEO as “an inspiration”) so when Vicente took up the reins at the broadcaster, “there was a massive acceleration for the process” Presa adds.

“We always believed that one day we would need to become part of a bigger group to have a bigger vision because what we have has a lot of potential but only when converged into a bigger platform with a global footprint.

“The fact that we had a technology background and a technology stack that can scale meant all the pieces of the puzzle came together.”

The holy grail
The holy grail of the sports industry, according to Vicente, is the transactional element of content. This especially applies to live content, with adjacent industries such as live betting an increasingly important part of the sports experience across many parts of the world.

“Betting in sports is a massive engine,” he adds. “Loyalty cards, payment systems and stats are all part of the sports experience. But betting companies are also increasingly becoming media companies. A lot of these companies are increasing investment in media rights to amplify their own ecosystems.”

He goes on to explain that we currently live in a democratic world where viewers use many ecosystems because people have different preferences and interests.

“But betting is still in the very beginning. As latency comes close to zero, the betting business will grow, as everything in a sport becomes bettable. At Eleven, we are looking at that very closely and we have our own plans in that section.”

This ties into his view of the wider sports marketplace. He points to the likes of Amazon, who are tying sports rights and wider media rights into Prime through Prime Video.

“Our process is a little bit of reverse engineering,” he adds. “We start from the media rights in the media space, and then moved into live content, and actually created a transactional element around it. There is a massive potential there, and in the power of data. Data can become a transactional item.”

He explains that around 40% of the potential market for sports in the world is from people who cannot afford a subscription or to buy the content they want to see, due to economic or rights restrictions.

“That is something we want to change. We want to attack that community, and we will do that with MyCujoo by offering a freemium model, opening up new verticals by offering a percentage of our content for free.”

In this model, Eleven will also offer premium content through a micro subscription or a pay-per-view model, with all of this powered by the tech stack the company inherits with its acquisition of MyCujoo. 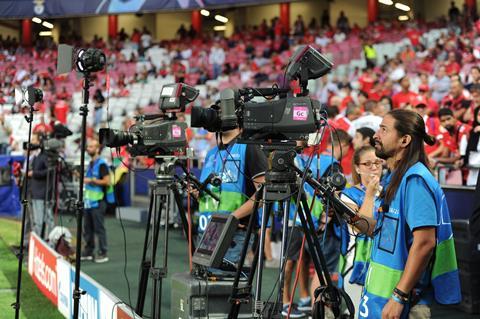 Eleven: To offer premium content through a micro subscription

“The tech stack we’ve bought can evolve to become a very interesting technology for premium,” adds Vicente. “Premium has more constraints today than longtail, even thought there are constraints there.

“MyCujoo broadcasts primarily from low-bandwidth, exceptionally low connectivity [areas] in the most remote locations on the planet. And the production is done simply using a mobile, which is something very specific to the technology we have bought.

“The ingestion rate is low, so you can download video with the lowest weight possible while keeping a high quality and low latency. So, the potential to evolve that for a premium model is there.”

He acknowledges that premium models can be more complex. But in some markets, such as Myanmar and Thailand, MyCujoo can strike partnerships locally to underpin a premium sports offering.

“There’s not a model that fits all content,” adds Presa. “We want to provide most of the content we offer for free to the consumer, and monetise it through advertising, sponsorship and other means.

“But the great thing about owning the technology is you can monetise the content in more ways while offering it for free. That approach varies from competition to competition.”

But the deal itself opens up a range of opportunities for Eleven.

Vicente concludes: “This is a milestone moment in the Eleven journey. Over the next few months we will become the home for sports democratisation – premium, professional, semi-professional, amateur, long-tail, new-tail, real and virtual. Our platform will provide access for every sport, athlete, player, content creator and fan. More than ever we stand ‘By the Fans. For the Fans’.”