4
Behind the scenes: First Man 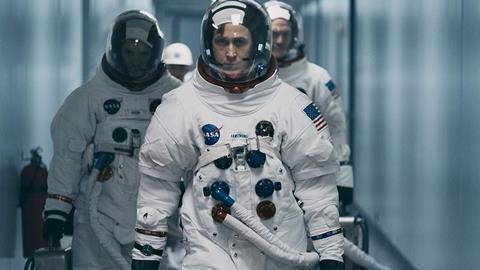 Behind the scenes: First Man

The sonic soundscape of Neil Armstrong biopic First Man fuses authentic reconstruction with the insanity of the race into space.

Director Damien Chazelle’s inner space odyssey of the first man to set foot on the moon required that the filmmakers not only authenticate every detail but also interpret Neil Armstrong’s out-of-this-world experience. 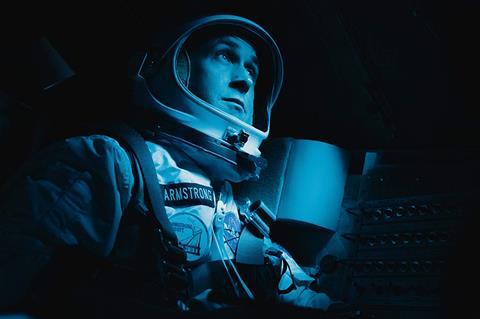 That’s why, instead of the explosion of a rocket, at times you might hear the roar of lions or elephants or even a stampede of wild animals bursting out of the sonic mix.

“Damien wanted space travel to feel like a journey to the underworld since it is somewhere where no-one is supposed to go,” explains sound designer Ai-Ling Lee, who also served as supervising sound editor and re-recording mixer on the film. “At certain points we needed to go deeper into Neil’s psychology and amp up the intensity in ways that might subconsciously surprise you.”

Lee re-united with supervising sound editor Mildred Iatrou Morgan for First Man, after the duo made history with Chazelle’s La La Land as the first female sound team ever to be nominated for an Oscar.

They explain that the director emphasised the need to approach First Man as a documentary, but also sent them a number of films to watch as references for the soundscape he was seeking. In keeping with the lo-fi visual effects and use of 16mm, 35mm and IMAX 65mm, the sound design has a gritty, analogue feel that echoes both the 1960s era and the visceral danger of riding the fragile craft. 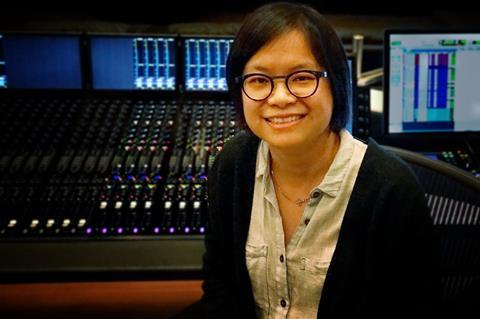 For going into space, the touchstone was Das Boot, Wolfgang Petersen’s submarine drama of men confined in a death trap. Son of Saul and Saving Private Ryan were inspirations for emotional tone and audience immersion. The air traffic control chatter in Paul Greengrass’ United 93 was a guide for ground to pilot communications while horror films Rosemary’s Baby and The Exorcist were highlighted for their off-kilter audio.

“In pre-production Damien sent us hand drawn animatics with some sample sounds that he’d researched for some of the set pieces of the movie, like the Gemini 8 sequence,” says Lee. “From that starting point we dived into our own research to make the sound as accurate as possible.”

They got in touch with former Gemini and Apollo astronaut Jim Lovell, who described to them over email how it felt to be strapped into the capsule. “What came across from him was the bone-shuddering noise of the Saturn V [the rocket that carried Apollo into space and still the most powerful ever made] and that, when suited up, how little he could actually hear. Just the sound of your own breathing and the air hissing from the life support system.”

They scoured NASA’s extensive archive, which included audio and transcripts of the mission’s in-flight comms, as well as TV and radio broadcasts of the actual launches, and used these to portray the same events in the film.

“I wanted to become very familiar with the way they spoke, the technical terms used and the cadence of communications,” says Iatrou Morgan, who handled all the film’s dialogue, production sounds and ADR. “I wasn’t sure how much we’d repurpose and how much would be from the actors.”

Chazelle wanted all 30 actors in the Mission Control scene to be individually wired for sound. “[Supervising dialogue editor] Susan Dawes worked really hard on this to deliver a cleaned-up version which had to have a background of movement and paper rustling – the chaos of the room’s environment – yet bring the dialogue into focus when needed,” says Iatrou Morgan. “Even then, the dialogue needed to be unpolished, like a documentary.

Where original recordings were used, such as Mission Control’s comms to the astronauts as they approach the moon landing, the challenge was to match it with the actor’s dialogue.

“I had to make sure that the dialogue was clear enough to understand, but leave in a lot of texture and fuzz. As the astronauts get further away from earth the crackle and delay is greater to emphasise the distance until it cuts out on the dark side of the moon.”

The sound in the build up to the moon landing itself is amped up so that, when the door of the Eagle opens and Armstrong steps out, there is sudden silence – much as many people will have watched it live on TV with baited breath. 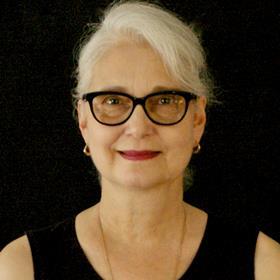 Ryan Gosling had a recording of Armstrong’s famous words playing back as he performed the line but Iatrou Morgan was tasked with getting the phrasing closer still.

“I used a plugin called Revoice Pro so that Ryan’s performance matched Neil’s in rhythm and cadence,” she explains. “I stole the static from the original and added that in to make it near identical.”

Some sound effects had to be rebuilt from scratch. While NASA retained audio of the Saturn V, the recording was distorted and not of production quality. The nearest to its power today in terms of rocket-fuelled propulsion is the Falcon Heavy made by Elon Musk’s SpaceX which just happened to have its debut launch last February.

In return for sharing professionally recorded samples of the lift-off, SpaceX permitted Lee, Iatrou Morgan and sound effects recorder John Fasal to plant dozens of mics around the launch pad at Cape Canaveral. They did this using high dynamic mics which could withstand a heavy load of sound pressure at various distances from lift-off so that they could later be matched with the shot selections made by editor Tom Cross. When the SpaceX rocket re-entered the Earth’s atmosphere., its sonic boom was used for the film’s opening sequence of Armstrong piloting an X-15. 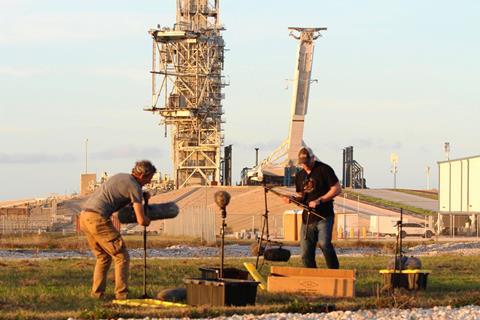 Also bedded in the mix was the deep rumble of the rocket’s thrusters adapted from low frequency recordings of nitrogen gas being blasted into NASA’s Jet Propulsion Laboratory. Additional raw sounds were captured from a SpaceX Falcon 9 launch at the Vandenberg Air Force Base and from other companies developing moon landers out in the Mojave Desert.

To convey the turbulent racket and roll of the ‘tin can’, the pair recorded the shakes and vibrations of motion simulator rides with additional metallic stress and strain made by foley walkers Dan O’Connell and John Cucci.

Re-recording mixer Frankie Montaño went to such meticulous lengths as recording the buttons and control switches from within one of the original lunar modules. He also made recordings of the click of helmets, umbilical attachments and the movements that the space suits of the era made.

“As Tom [Cross] began his editorial we sent him a kit of sounds – turbulence, shake, helmet and glove clicks - so he could weave these textures into his cut early on,” says Lee.

The Award-winning sound duo have been working on and off together for several years on projects including We Bought a Zoo, Hitchcock and Wild.

Iatrou Morgan credits include LA Confidential, Ed Wood, The Fast and the Furious, Rise of the Planet of the Apes, Walk The Line, Steven Spielberg’s Catch Me If You Can and The Terminal and Terrence Malick’s Tree of Life. She is currently working on Stargirl directed by Julia Hart.

Lee’s feature work includes Spider Man 2, Transformers: Dark of the Moon; X-Men: Days of Future Past and Deadpool. She is currently working on Lucy In The Sky, a feature about an astronaut (Natalie Portman) who returns to Earth from a life-changing mission.