Brexit is a “massive risk” to the UK’s creative industries

Brexit poses a “massive risk” to the UK’s film and TV industries which must fight to make sure the government safeguards their interests, according to former Minister of State for Culture and the Digital Economy Ed Vaizey MP. 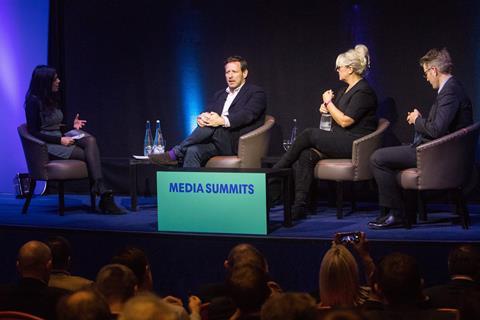 Vaizey hailed the success of the UK creative industries, which he described as “very important to the UK economy”.

“It shows that some judicious intervention by government and our own inherent leadership positions us as one of the leading countries for the creative industries, and we have shown time and again how important they are to our economy.

“The government has to listen to industry and there must be an industry-led strategy” - Dawn McCarthy-Simpson, Pact

“It is a huge success story but we have to battle to get the Industry Secretary (Greg Clark, Secretary of State for Business, Energy and Industrial Strategy) to carve out a place for the creative industries in our post-Brexit industrial strategy. We still have to fight the fight.”

Vaizey referred to the Audiovisual Media Services Directive (AVMSD), which allows broadcast services regulated by members of the European Union to be transmitted to other member states without further regulation.

Vaizey described it as “an extremely important part of the success of the creative industries”.

He said: “London is where they [broadcasters] want to be because that is where they find talent and skills, and they are able to broadcast to all 28 member states; that is a direct hit that will come from Brexit, and we have to find a workaround. There are other indirect hits, too, such as to talent.”

The fears of the UK’s vibrant production community were raised by Dawn McCarthy-Simpson, Director of International Strategy at Pact (Producers Alliance for Cinema and TV).

According to McCarthy-Simpson, one of the main concerns of the organisation’s increasingly globally-oriented members is that exiting the European Union will result in restrictions to freedom of movement.

Another related to the principle of the country of origin, which allows UK-headquartered companies to broadcast throughout Europe. 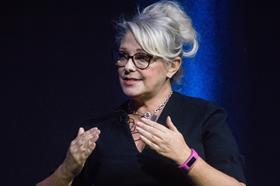 “That could have an impact on key buyers on our doorstep. Previously, BBC, Channel 4, ITV and Channel 5 funded the production ecosystem but over the years that figure has reduced more and more to 82% with the rest made up by other broadcasters who are at risk of moving out the UK.”

McCarthy-Simpson also questioned whether UK-produced content would continue to be treated as ‘European works’.

However, she said that despite the “doom and gloom” the UK is ”still open for business”.

She said: “British content is loved globally and I don’t see that dying away, but depending on agreements the key thing is that the government has to listen to industry and there must be an industry-led strategy.” 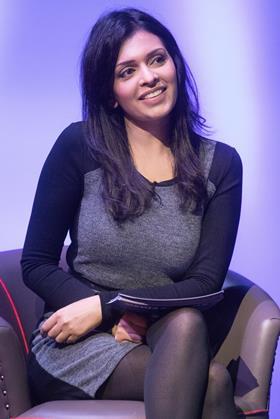 Vaizey also concluded with a similarly upbeat message. When asked by host Sam Naz if there were any positives to draw from Brexit, he said it would be ”painful, tortuous and opaque” but that we can overstate the damage it may cause.

“You don’t just get rid of years of British success in creativity. Also, there is a lot of investment from the US, and the Americans won’t want to see that put at risk so I am sure they will fight to ensure their companies continue to access Europe.”

Adam Minns, Executive Director of the Commercial Broadcasters Association (COBA), the industry body for multichannel broadcasters in the digital, cable and satellite television sector, and their on-demand services, said the EU-facing channels based in the UK had been the biggest growth area in last 10 years for UK broadcasting. “It’s a vibrant, growing sector”

“For the 750 international channels based here, the issue is that their licence is only valid and recognised by other EU members while [the UK] is a member of the EU.

“So if the UK leaves and there is no deal or other alternative arrangements then that licence is invalid and they will have to restructure their business in order to get a licence from the EU.” 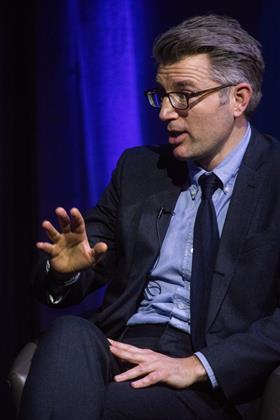 Minns rejected Vaizey’s suggestion that setting up a small satellite office with perhaps only two people in another country of the European Union would be enough to qualify for a licence.

“A more significant presence would probably be required. There is no definition under EU law what ‘significant’ is but we are not just talking about any jobs, they have to be senior editorial workers.”

The COBA chief declined to comment but said that “if we’re still running around in the dark by January next year, I would expect people to start making decisions”.

“If that happens, then that will calm things down and there will be more measured decisions.”

Ian Brotherston, Chief Executive of content services firm TVT, said the departure of the UK from the EU would ask “key questions” about the UK’s future direction.

“Many of the biggest players in global TV call the UK home…whether you are for or against Brexit is immaterial. It is too early to say what the impact will be but whatever the eventual outcome, media and entertainment companies need to devise strategies for the post-Brexit world.”

Brexit: The ripple effect on the UK’s visual effects industry