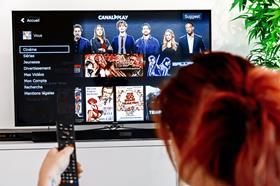 The approval paves the way for Canal+ to complete the acquisition, which was announced in May and adds seven new markets to the French firm’s footprint.

M7 is an aggregator and distributor of local and international channels across satellite and OTT platforms, with more than 3 million subscribers across Europe. It has annual revenue of around €400 million.

When the deal was announced, Maxime Saada, chairman of the CANAL+ Group Executive Board, stated: “We are particularly pleased with this acquisition project made possible by Vivendi. The operation would allow CANAL+ Group to approach 20 million subscribers worldwide.