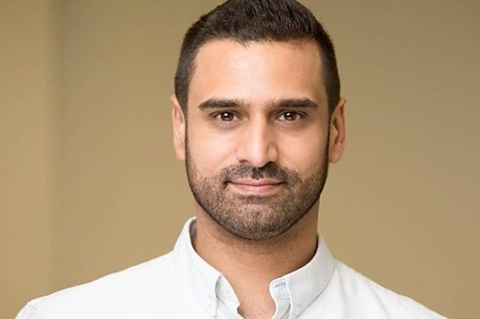 BBC Studios has announced the appointment of Yasir Mirza to the newly created post of head of diversity and inclusion to lead on devising and implementing new inclusive strategy.

BBC Studios, the commercial production and distribution subsidiary of the BBC, will see former Channel 4 executive Yasir Mirza join the company to lead its diversity and inclusion campaign.

Mirza joins BBC Studios after working at C4 where he “spearheaded a diversity strategy for the broadcaster encompassing its new out-of-London sites”. The statement from the BBadded his leadership coaching and communications to the public around diversity were notable.

He worked closely with journalists to broaden and deepen the diversity of content, representation, and devising a more inclusive organisational culture and wrote extensively for the publication on diversity in the media.

Mirza will begin his new role from the middle of March this year. Upon accepting the position he said: “I’m hugely excited to be joining BBC Studios. It’s an opportunity to work with teams of the highest calibre who make content for global audiences, and I’m looking forward to helping the business improve its representation of the world we live in today.”

BBC Studios, which makes around 2,000 hours of content a year, is a champion for British creativity around the world and a committed partner for the UK’s independent sector.

BBC Studios has revenue of around £1.4 billion, and returns over £200 million to the BBC Group annually, complementing the BBC’s licence fee and enhancing programmes for UK audiences.

BBC Studios HR director Jabbar Sardar said: “Driving diversity and inclusion both on and off screen is a clear priority, so that we can better serve our audiences and truly reflect modern Britain.

“We’re thrilled Yasir will be at the helm as we build on existing work to further embed diversity and inclusion into every facet of our culture.”