Can AI help producers beef up back catalogue revenues?

Coronavirus has hit producer revenues hard by stalling production around the world. Can AI-based ad insertion technology help them to squeeze incremental revenues from their back catalogue at such a challenging time? 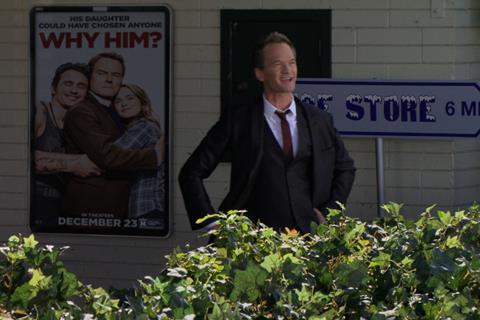 Productions are just starting up again after coronavirus brought production to a standstill. Now, producers are looking for any way they can to generate additional income.

One ray of light has been through library sales to broadcaster and streamers, which have picked up amid a dearth of new content being produced.

Now artificial intelligence technology developed by UK firm Mirriad could add more to the revenues brought in by these catalogue sales.

Mirriad uses its AI tech to digitally insert advertisements and products into movies and TV shows after they have been filmed.

For example, Mirriad can digitally embed a branded bottle on a table, a new ad on an existing billboard, or a commercial running on the TV in the background.

Its platform uses AI to identify the most natural and meaningful placement opportunities, and then employs VFX technology to insert real-world objects that weren’t in the original shoot, like a vehicle or a bag of potato chips, or overlays existing brand imagery with new product shots.

The idea has certainly generated attention among broadcasters and advertisers. Mirriad says it is already working with companies such as Tencent Video, 20th Century Fox, RTL, Channel 4 and France TV, and has previously worked with ABC to integrate brands like Pepsi and Sherwin Williams into its hit show Modern Family. Other brands it is working with include P&G, Huawei and T-Mobile.

Chief executive Stephan Beringer says the technology allows advertisers “to reach audiences in a contextually relevant way and without interrupting the viewing experience.”

At a time when viewers can easily skip or avoid commercials altogether, this is particularly interesting to advertisers.

“We’re seeing really strong growth in China at the moment. The market has responded very robustly post the initial fall out from Covid.” Stephan Beringer, Mirriad

Earlier this year, the company also unveiled a new partnership with UK producers’ alliance Pact. Mirriad wants to work directly with producers to help generate revenues by refreshing their back catalogues with digital product placement.

Graff says that brands are often nervous about investing in product placement or brand integration deals before the first run of a series, without having seen what a show is like and knowing if it will be a success. “Now they can see that finished cut, and can put the brand in retrospectively,” says Graff. “It should open up the door to some new revenue lines that weren’t possible before.” 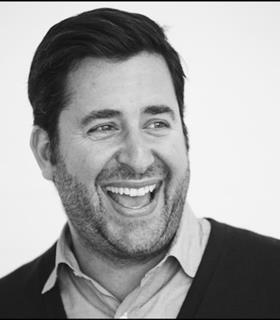 Leveraging the back catalogue
For the moment, it seems Mirriad has the market largely to itself. Beringer says there are companies in gaming who offer a similar service, but “no companies that do what we do across linear and digital at the scale we do it.”

Indeed, the company says it has 19 patents globally covering key components of its technology, around areas such as continuity, dynamic segment insertion and content valuation.

Zig Zag has not used the platform, but started talking to Mirriad about the platform last summer. Graff says he’s never been offered a similar kind of service before.

“It’s a really interesting and novel idea,” says Graff. “It has to be seamless, which is what the tech seems to offer. If it works for the broadcaster and the brand, and there’s no conflict with editorial so it doesn’t feel like something has been shoehorned in or pasted over, then why on earth not?”

Even before coronavirus struck, producers like Zig Zag have been enjoying more catalogue sales because of demand from new SVOD and AVOD platforms for content.

With coronavirus halting production, “we’re looking at how we can better monetize our catalogue, and find new revenue streams where we haven’t had them before,” says Graff.  “This feels like a really good opportunity to do so.”

Beringer says Mirriad’s partnership with Pact is designed to help expand its offering –  and to help producers generate further revenues from their back catalogue at a time when coronavirus has stalled production.

“It should open up the door to some new revenue lines that weren’t possible before.” Matt Graff, Zig Zag Productions

Mirriad got its start as a visual effects company working for the film industry, creating VFX for features such as Black Swan.

Beringer says it uses the same AI and VFX tech as in Black Swan to insert any image post production. 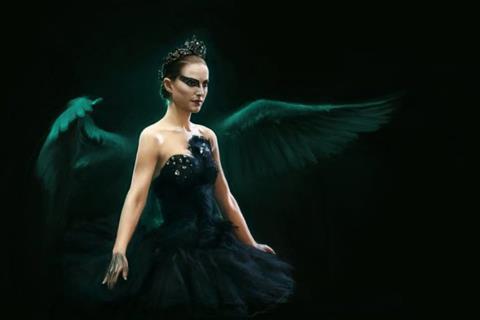 Mirriad: Uses the same AI and VFX tech as in post production

He explains that advertisers typically purchase the product placement opportunities that Mirriad offers through content distributors – such as broadcast networks – just like their spot advertising buys.

He says that Mirriad can help monetise anything that has confirmed distribution. Producers, for example, would give Mirriad a copy of their content, which would then be scanned to see which retrospective digital production placement opportunities are available. “We source the brand to secure the revenue stream and all the content owner has to do is approve what brands and insertions they’re happy with,” says Beringer.

And what about the costs of using the technology? “We have a simple revenue share model which applies to almost all cases,” says Beringer.

As for the revenue stream that producers can expect, Beringer says there’s no one-size fits all figure but that they are “extremely significant.”  “Like any form of media the value is dictated by the platform it goes out on, whether it’s digital or linear, the estimated reach etc,” he explains.

AIM-listed Mirriad posted revenues of £1.14 million in 2019, up from £416k the year before, according to its preliminary results for 2019. However, it is spending heavily – and posted a net loss of £12.6 million in the same year.

Likely challenges ahead for the company include the fact that advertisers have significantly reduced spend during the coronavirus lockdown because of plunging consumer demand. Digital replacement or insertion is also a service that could be offered by other VFX firms.

However, Beringer looks to the future, pointing to growing demand for its services from major advertisers and agencies “who are all looking at a new way to engage with audiences at a new quality.”

“We’re seeing really strong growth in China at the moment. The market has responded very robustly post the initial fall out from Covid, and in April alone we saw more demand than in the whole of 2019.”

Both Mirriad, and the wider industry, will be hoping that this is the case in the rest of the world as 2020 progresses.