Chernobyl and The Virtues triumph at BPG Awards 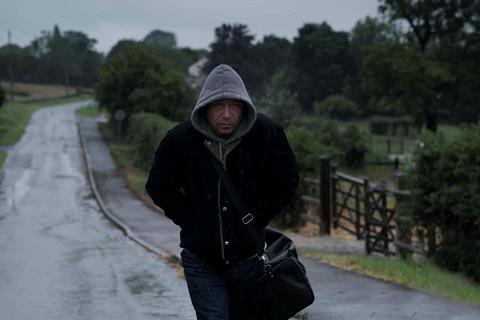 Chernobyl and The Virtues were honoured in the drama categories of the BPG Awards, which were presented today at a ceremony in London.

The BPG (Broadcasting Press Guild) Awards are given for work commissioned or premiered in the UK and screened in 2019 and are selected independently by BPG members, including TV and radio correspondents, critics and previewers.

Glenda Jackson was named best actress for her first screen appearance in 27 years in the BBC1’s Elizabeth Is Missing.

Film and television director Michael Apted was awarded the BPG Jury Prize, for the Up series which began in 1964 as Seven Up - a profile of 14 seven-year-old children for the current affairs series World In Action. As a young researcher, Apted was involved in selecting the children and over the past 56 years, the series has become an institution, revisiting the subjects every seven years, with Apted directing every series from two to nine.

A Sister, Mighty Mint and Word Games production in association with HBO for Sky Atlantic

So Television for BBC One

Audio Broadcaster of the Year

Front Row, BBC Radio 4, and How I Found My Voice, an Intelligence Squared/Acast podcast

Have You Heard George’s Podcast?

George the Poet for BBC Sounds

Stephen Graham for The Virtues (Channel 4), Line of Duty, Series 5 (BBC1) and A Christmas Carol (BBC1)

Michael Apted for the Up series

Newsreader and presenter, for five decades of outstanding broadcasting