Classic movies get Dolby Atmos as Turbine remasters with passion

Dolby Atmos isn’t just a vital tool for today’s film and video content creators—it can also reach back in time to make classic movies better than ever.

Turbine, a German boutique Blu-ray and DVD label, specialises in remastering of movies, especially iconic comedy and horror titles. Started and run by cinema-mad perfectionists, Turbine is proud of its devotion to making the highest quality products for the home theatre cineaste, and Dolby Atmos is increasingly part of that process. 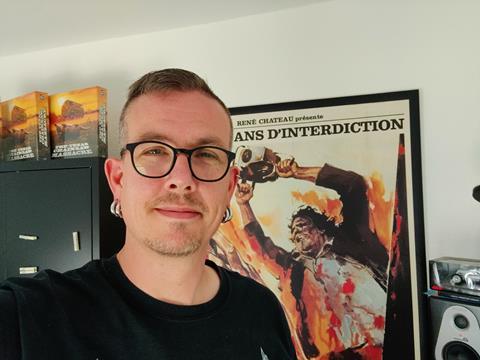 We talked to Christian Bartsch, technical director at Turbine, to find out how and why a 21st century technology fits in so well with 20th century material.

How did Turbine start?

It was founded in 2004 by film producer Christian Becker and Phil Friederichs who had been in the DVD business since 1997.

We were fed up with the quality of German-language film DVDs, which were basically just TV releases put on a disc.

We wanted to see the films we loved in a format we appreciated. We started with 1980s German comedy films, but after we discovered that we also loved The Texas Chainsaw Massacre we branched out from just family content.

“I soon saw how a mix could be extended and turned into Dolby Atmos to add immersiveness and depth that enhances a movie without changing its artistic intent,” Christian Bartsch, Turbine

How did you encounter Dolby Atmos, and why did you decide to use it?

There was a big new edition of The Blues Brothers in 2016. Universal decided to work with us for the German market. We recorded all of the original German voice actors for the extended scenes, so we were moving 70-year-old men all over Germany to their nearest studios.

The studio, CSC in Hamburg, said “We have this brand-new Dolby Atmos set-up, are you interested?” I knew it was 3D audio but hadn’t worked with it before. But I soon saw how a mix could be extended and turned into Dolby Atmos to add immersiveness and depth that enhances a movie without changing its artistic intent.

As doing this would be a completely new version, we had to get the OK from the original director, John Landis. We simply asked him, he liked the idea, and we had our landmark movie. At the time, it was the oldest movie to get Dolby Atmos, so that was ground-breaking for everyone—Universal, Dolby, and us.

How did you use Dolby Atmos on The Blues Brothers, and what did you learn from it?

We added a few gunshot effects to the rears in one scene, and when there are cars flying through the air, we moved that effect overhead. 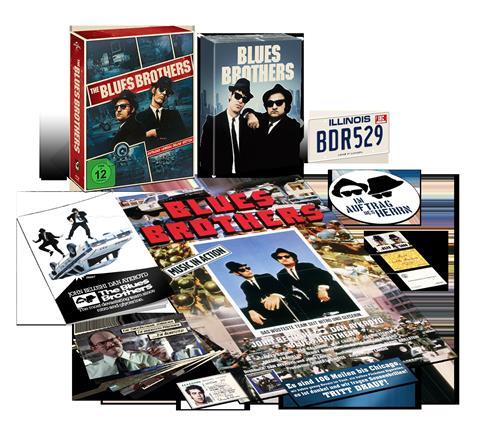 For an inside shot of a helicopter, we added the sound of the rotors overhead, bringing spatiality and immersiveness, but always ensured it’s the same film you saw before, just richer.

It’s not a matter of add, add, add. It’s like cooking—with some ingredients, less is more. We’re happy to use very few effects, or even none, but we can use the dimension of height to enhance ambience and the sense of place.

There’s a point in Texas Chainsaw Massacre where a character on the ground floor hears a shout from an out-of-shot character upstairs. Now that actually comes from above, which heightens the sense of being there and feeling what the character feels. Subtle, but effective.

Have customers and filmmakers liked the results? 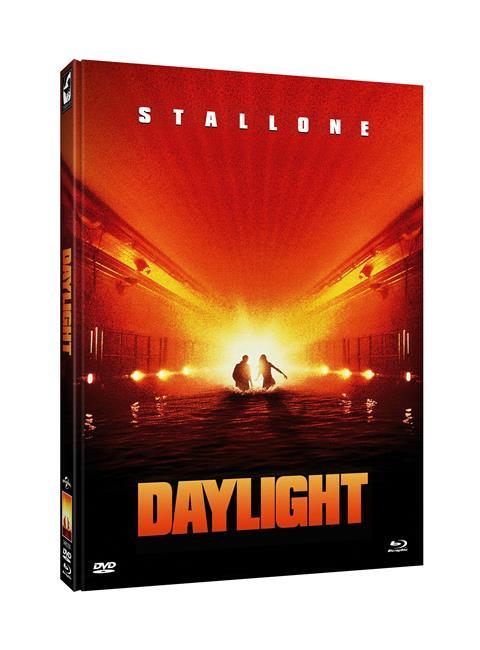 I’d say the reaction has been purely positive, sometimes surprisingly strong. People have 4K and 8K screens, and potent receivers, and they crave content that’s good-looking and good-sounding.

A lot of modern content has less attention paid to it, with automated dubbing and mixing for localisation, and with less time spent in general.

Our labour of love and attention to detail is much appreciated. And we’ve just done two titles, Dragonheart and Daylight, with director Rob Cohen (also of The Fast and the Furious fame), and he was stunned with the result.

He said it was the best representation of his work he’d ever seen and wished it could be repeated in more markets.

Do you work closely with directors and sound designers?

We love to. It’s not always possible, but if we’re doing anything more than things like unfolding 5.1 into Dolby Atmos—anything creative—we have to go to the original mixing team or we don’t do it.

It reminds me of a previous experience; we wanted to unfold the original mix on Crash into a 5.1 mix. The director, David Cronenberg, was unwilling to do any upmixing.

But we explained that if he left it to the audience’s receivers to take his original mix and convert it during playback, then the results may be uneven.

If we do it with his oversight and final approval, he gets the result he wants. We did that 5.1 mix on Crash and he was very pleased. Remastering for Dolby Atmos in collaboration with directors and sound designers is the same principle, giving them control over their art. 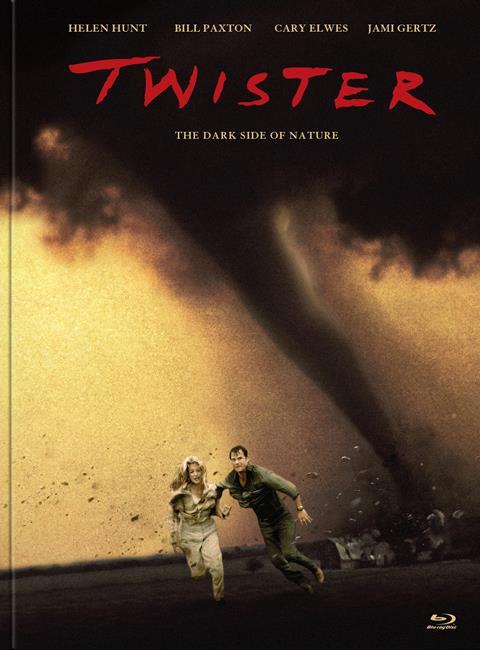 Do you have a favourite example of a film made better by Dolby Atmos?

Twister is a classic disaster movie, and I think it’s going to become a reference for Dolby Atmos users. Everyone who’s screened it is blown away.

A massive storm tearing into a house is basically effects coming at you from everywhere, building up and up. You cannot get more immersive. My wife left the room when I played it, saying it felt like I was destroying the house.

It’s shrinking, but it won’t die out. Our market is collectors, home theatre enthusiasts, film obsessives and film historians, even some from outside of Germany who find our work just the best there is. That’s not going away, because the streaming model doesn’t work for them.

Every film is a work of art and deserves to be available to everyone as close to the original intent of the maker as possible. Dolby Atmos is an essential part of that.

As will be Dolby Vision, which we’ll be using more in the very near future—but that’s another story.