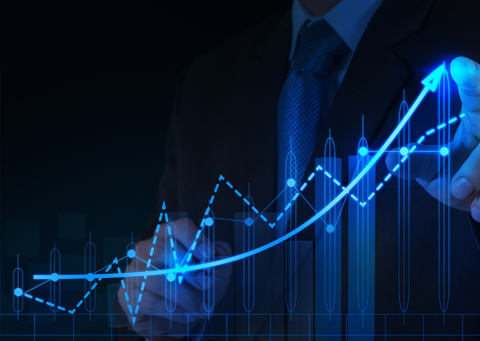 The increasingly crowded and competitive media and broadcasting industry is consolidating and searching for scale to compete with firms adopting new technology to support its transformation, an IABM report finds.

“Change is everywhere,” according to the latest strategic industry analysis, the IABM Special Report which examined the major trends in the broadcast and media industry ahead of its presentation during IBC2019.

With the escalation of OTT streaming services and the continued influx of money invested into video content, traditional media companies are consolidating and forming alliances to remain competitive.

The report outlines: “This increasingly competitive and complex environment is forcing media companies to search for digital speed to attract eyeballs to their services.

“This is leading to a rapid transformation of demand for media technology, which is sending shockwaves throughout the supply-side of the industry.”

Based on hard data obtained and analysed by the IABM’s Business Intelligence Unit, the report was backed by quantitative and qualitative information and commentary from key players across broadcast and media industry.

The report found the technology adoption of cloud, artificial intelligence (AI) and IP have continued to increase.

Global media firms including Discovery have moved portions of their operations to the cloud, however smaller media organisations remain less likely to do so.

According to the data: “AI applications in the broadcast and media industry are growing and adoption has significantly increased in recent years.

“The primary drivers of adoption of AI technology are the opportunity to automate routine workflows and gaining increasing insights into audiences – vitally important in a direct-to-consumer model.”

IABM found that most media organisations leverage cloud service providers’ functionalities for AI deployment although the largest organisations have developed in-house analytics departments and platforms and on-premise to crunch their data.

“The adoption of AI is a significant driver of cloud adoption as evidenced by NASCAR’s move to the cloud. The racing body moved 500,000 hours of its archive content to AWS to “to automate processes and add metadata.”

The outlook for IP is promising with the open solution arriving, the IABM expected: “More growth in the adoption of IP technologies at broadcast organisations. IP adoption remains at an early stage, particularly in live production environments, where only major broadcasters have transitioned to the new standard.

“Adoption is happening gradually in most organisations, where “islands” of infrastructure are moving to IP and being connected to other parts through workarounds.”

As media technology use rises in new industries, some traditional technology suppliers are looking for alternative sources of growth in buoyant adjacent sectors.

The report outlined the most promising new markets include esports, telecoms and sports.

“As the boundaries between broadcast/media and these adjacent sectors become blurred, these have come to represent important growth areas.”

The growth of esports is also reflected by the new IBC eSports Showcase which will launch this year at the exhibition.

At IBC, IABM will be delving further into the data at its State of the Industry session on Friday 13th September (starting at 7.45am). Find out more HERE.