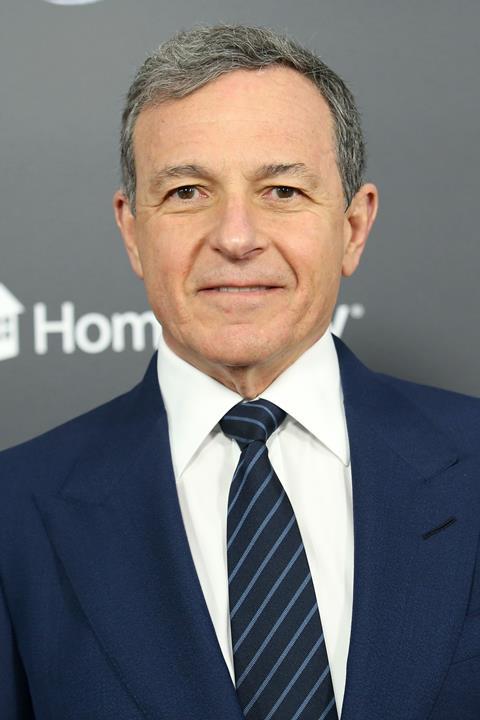 Walt Disney CEO Bob Iger is stepping down from his role, with Disney theme parks chief Bob Chapek set to replace him.

Iger, who has served as Disney CEO since 2005, had postponed plans to retire from the company several times, most recently in 2019 when he agreed to extend his contract until the end of 2021. He will now become Disney’s executive chairman, directing the company’s creative endeavours.

In a statement, Iger said the launch of the House of Mouse’s direct-to-consumer business and the integration of 21st Century Fox following its acquisition last year, made this the “optimal time to transition to a new CEO.”

Iger said: “I have the utmost confidence in Bob (Chapek) and look forward to working closely with him over the next 22 months as he assumes this new role and delves deeper into Disney’s multifaceted global businesses and operations, while I continue to focus on the Company’s creative endeavours.”

Iger will stay with Disney until his contract expires at the end of next year. He first joined the company in 1996 following Disney’s acquisition of Capital Cities/ABC, where Iger was president and COO. In 1999, he became president of Walt Disney International, before he was named COO of Disney, serving as a deputy to then CEO Michael Eisner, who he later replaced.

During his tenure as CEO he has overseen a transformation of Disney, including the acquisitions of major studios including Pixar, Marvel, Lucasfilm and most recently Fox.

On an investor call, Iger said he had not accelerated the decision to step down from the Disney mantle, adding that Chapek, who will now report into Iger, had been identified as his likely successor “some time ago”.

Chapek will become the seventh CEO of the media conglomerate in its 100+ year history, having previously served as head of Disney parks, experiences and products. During his time in that role, Chapek oversaw Disney’s largest business segment with 170,000 employees worldwide.

Chapek led the launch of Disney’s first theme park and resort in mainland China, as well as the creation of the new Star Wars: Galaxy’s Edge lands at Disneyland and Walt Disney World. Other previous experience includes a stint as president of the now-defunct Disney consumer products segment, and president of distribution for Walt Disney Studios. 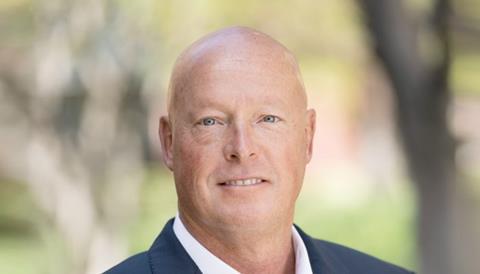 In a statement, Chapek paid tribute to Iger, who he will report into along with the Disney board, saying the departing CEO had built Disney into “the most admired and successful media and entertainment company”.

He added: “I share his commitment to creative excellence, technological innovation and international expansion, and I will continue to embrace these same strategic pillars going forward. Everything we have achieved thus far serves as a solid foundation for further creative storytelling, bold innovation and thoughtful risk-taking.”

Disney said it will now seek a replacement for Chapek to head up its Parks business, which is facing some headwinds due to the spread of coronavirus in Asia.

The management shake-up comes as Disney prepares for the launch of Disney+ in Europe. The SVOD service was launched in the US in December in order to compete with the likes of Netflix. More than 28 million subscribers had signed up in its first three months, according to Disney.

Susan Arnold, independent lead director of the Disney Board, said: “Over the past 15 years as CEO, Mr. Iger has transformed The Walt Disney Company, building on the Company’s history of great storytelling with the acquisitions of Pixar, Marvel, Lucasfilm and Twenty-First Century Fox and increasing the Company’s market capitalization fivefold.

“Disney has reached unparalleled financial and creative heights thanks to Mr. Iger’s strong leadership and clear strategic vision. We believe Mr. Chapek’s leadership and commitment to this strategy will ensure that the Company continues to create significant value for our shareholders in the years ahead.”