There is a major new market emerging in the creation of branded video content - and it is being filled by small, multi-skilled digital production companies, who have no particular interest in broadcast TV.

That’s one of the findings of a major new survey conducted by the DPP. 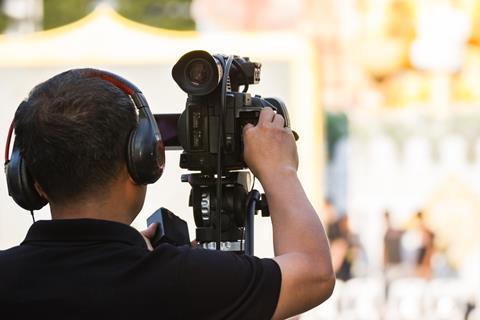 The findings are part of the DPP’s unique Production Business survey  - the first of its kind – that also reveals what genres and types of content are created as well as the tools and services used by production companies, the ways in which content is stored and exploited and revenue opportunities and challenges.

DPP Managing Director Mark Harrison said: “Although the whole media industry relies on production companies for its existence, very few people outside the production community really understand how production works. This survey lifts the lid on the diverse world of content production today - how that world changing, and what still endures ”

All of the survey findings will be revealed at The Production Business 2018, a one-day conference supported by IBC365, which will also include features discussions with experts and producers on what they make, how they make it, what tools and services they use, and what really matters to them.

The conference will take place at Cavendish Square in central London on Thursday 12 July from 1pm.