Entries open for RTS Young Technologist of the Year Award 2020 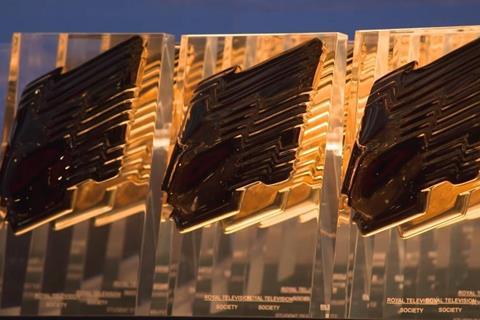 RTS: Opens entries for Young Technologist of the Year Award

The Royal Television Society (RTS) has launched the Young Technologist of the Year Award 2020, presented in memory of A.M Beresford-Cook.

The award celebrates an outstanding technologist or engineer of the future and accepts submissions from individuals in the early stages of their career across broadcast or its related industries. Entries are open from today until the 16 June 2020.

RTS established The Young Technologist Award with funds received from the family of Beresford-Cooke – a distinguished engineer who significantly contributed to the development of British broadcasting technology through his work on towers and masts for VHF and UHF transmission.

The aim of the award is to advance education in the science, practice, technology and art of television and its allied fields.

Chair of the RTS Young Technologist of the Year Award jury, Terry Marsh, said: “It is hugely important to recognise the talented technologists who are starting their journey in the broadcast industry. Every year we are astounded by the standard of entries and we are very much looking forward to working through the submissions for 2020 and celebrating their achievements.”

The award is open to those working within the technical side of broadcasting or its related industries including: broadcasters, production companies and facilities houses, hardware and software suppliers to the industry, telecommunications suppliers of television capacity services, and recognised research institutions which are contributing in a demonstrable way to television in the UK.

The runner-up will receive the Coffey Award for Excellence in Technology.

To apply for the RTS Young Technologist of the Year Award 2020, applicants can download a form via the RTS website here, and should submit it electronically by 16 June 2020.

The winner of last year’s award was Lawrence Card, broadcast engineering trainee at the BBC.

Announcing Card’s win, the judges said they were impressed by his “broad industry perspective and wide technical knowledge, coupled with his self-motivated, tenacious and confident approach”, which had bee demonstrated through his experience on the BBC scheme working with Radio Projects, World Service Distribution and Research and Development’s Immersive and Interactive content team.