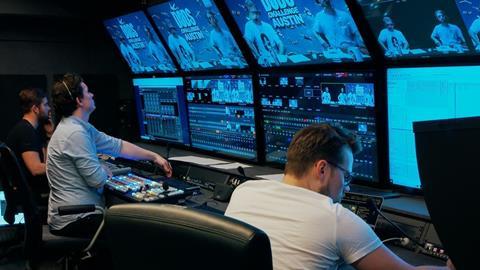 From darts to dødsing: cloud production’s potential to grow the green credentials of sports coverage

A wave of cloud-based live production technologies is making it easier for broadcasters and streamers to cover a broader range of sports – and in a way that can dramatically reduce their carbon footprint, writes David Davies.

It is with no risk of hyperbole that we can state the last five years have been transformative for the world of sports production. The rise of technologies that can make sports viewing a more all-enveloping proposition – notably 4K, HDR and immersive audio – have often dominated the industry discussion, and for perfectly understandable reasons. 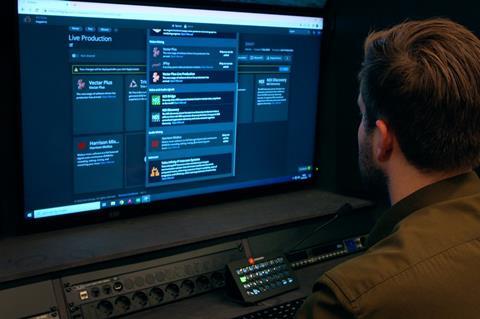 There has been a big increase in interest in sports broadcasting, including niche sports

But away from what we might – to use a film industry term – the ‘tentpole productions’ of the cornerstone national and international sports events, there is another story to be told about the impact of more affordable production technologies.

Cloud-based live production is one obvious example, and for multiple reasons it has been a case of ‘right technology, right time’. The impulse for broadcasters to produce more content to push to more platforms – from pop-up channels to social media – has become increasingly strong. Simultaneously, there has been an explosion of interest around sports other than the core staples (such as football, rugby and cricket), providing broadcasters and streamers with a very obvious route to reach new audiences.

But there is a ‘but’ and it’s this: increasingly intense competition and the unpredictability of media advertising – including a long-term decline in linear TV advertising rates – means that there isn’t necessarily any more money to cover these additional activities. Indeed, it’s often the case that production teams are being asked to do more with less in real terms. With cloud-based production, the dramatic reduction in the amount of infrastructure and technical support needed to deliver effective sports production means that, in many cases, this is actually possible.

It’s no wonder that a steady stream of cloud-based platforms has been launched in the past few years from the likes of Grass Valley, Chyron, TVU Networks and Grabyo. Nor should it be a surprise that there are plenty of production companies keen to try out the latest cloud systems – including Oslo, Norway-based Trippel-M Connected Venues, which recently had the chance to beta-test Vizrt’s new Viz Now automated cloud production solution.

“There are really two main arms to our company,” says Vegard Elgesem, CEO of Trippel-M Connected Venues. “The first one involves providing distributed event production, where instead of flying 1,000 people into an airport hotel in Oslo, you could have 200 in London, 200 in Munich, and so on. You produce the content and then distribute it to the different locations without the need for [so much travel]. Then in the other area of our work, we are using the same kind of technologies – software- and NDI-based with a production centre and the ability to scale up & down and connect to different locations – to realise what we call ‘low footprint live productions’.” 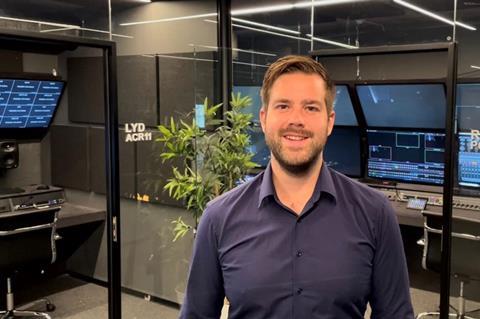 Buoyed by its experience delivering cost-efficient distributed productions, including coverage of services at churches across Norway, Trippel-M has increasingly recognised the potential for the same kind of approach to be applied to sports. While competing for the major tournament events is still a huge priority for broadcasters, notes Elgesem, “we have also seen [many companies] opening up to produce more content than they were before, and that includes more niche sports.”

The argument for scalable production platforms is further strengthened by a realisation concerning the inconsistent nature of the sporting calendar. “There are periods where [sports production teams] are super-busy and have multiple productions going on at once, then longer periods where there are no productions at all. So, the ability to effectively turn the infrastructure on and off [when it’s based in the cloud] is quite revolutionary in terms of the way sports production can be approached.” 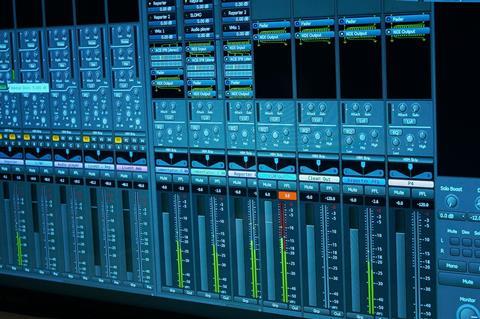 All of which means that the Trippel-M team was in precisely the right mindset when invited to try out the new Viz Now cloud production platform as an adjunct to its existing infrastructure. Elgesem was already “quite familiar with the tools of Vizrt and had been testing them previously, [including] in cloud environments. We had also been exploring the idea of taking an existing infrastructure and – instead of building a completely new platform in the cloud – connecting what we had and connecting it to the cloud where we could [produce live content].”

And with Viz Now utilising [video-over-IP transport technology] NDI and Trippel-M’s “overall infrastructure being NDI”, it was immediately appealing when Vizrt “asked us if we would be interested in beta-testing Viz Now and actually running it in a production.”

An ideal opportunity presented itself when Trippel-M was engaged to deliver a remote production of an event in Austin, Texas, that certainly warrants the label of ‘niche’. The event in question was the latest leg of the Døds’ 2022 World Tour, which revolves around a belly flop jumping competition often referred to as ‘dødsing’ or ‘death-diving’. For the world championship events, there are separate competitions for ‘classic’ and ‘freestyle’, and contestants participate from a platform of 10 to 14 metres in height.

Trippel-M’s production for International Dods Federation was a model of cutting-edge remote production. With all of the cameras situated at the venue in Austin, the signals were routed back to Norway via an AWS data centre situated in Frankfurt. All of the production tasks for the one-day event were then carried out at Trippel-M’s facility in Oslo, with content streamed to YouTube. 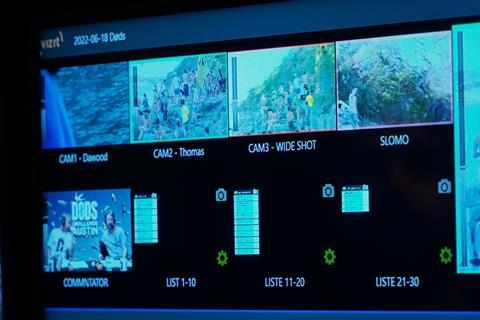 The ability to report any concerns inside the Viz Now user interface was a valuable feature during the run-up period, but “the closer we got to the production, the fewer issues we had anyway, and then [for the event] the performance was very good,” says Elgesem.

By enabling production teams to easily utilise the cloud to securely and automatically deploy all the Vizrt and third party tools they require, Viz Now is in line with the new requirement for efficient cloud production.

“The main goal here is essentially to lower the barrier to the cloud,” explains Ulrich Voigt, VP product management at Vizrt. “So what you have is a simple and easy way to install and configure the products in the cloud and set up all the elements that the cloud infrastructure is made of, such as network and firewalls.

“These are elements that require a lot of cloud engineering and product skills. So, what we wanted to achieve with Viz Now is to simplify and package all of that together using cloud native elements – automation, scripting and so on.” 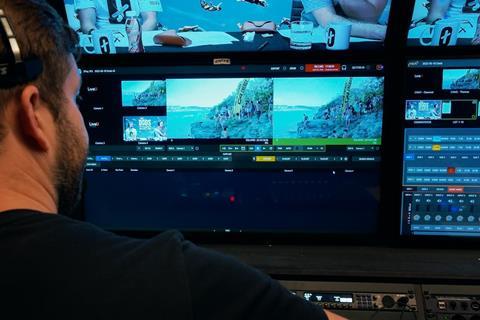 From his base in Norway, Elgesem implies that there is every reason for more and more production companies to investigate remote, cloud-based production to see how they can deliver a wide range of productions – and, as the climate crisis intensifies, in as low-carbon a manner as possible. He concludes: “Through the next five years [and beyond], it’s going to be absolutely crucial that broadcasters and other content creators are able to do things in a more environmentally friendly way. So as a company, we are now gearing everything that we do towards that objective.”

Want to dive deeper into this subject? Watch IBC Digital: The cloud for live and production workflows