From Las Vegas to Tokyo: The journey to 8K

The giant CES 2018 show opens on January 7 and it is widely expected that more than a few stands will be showcasing 8K video content on giant displays. 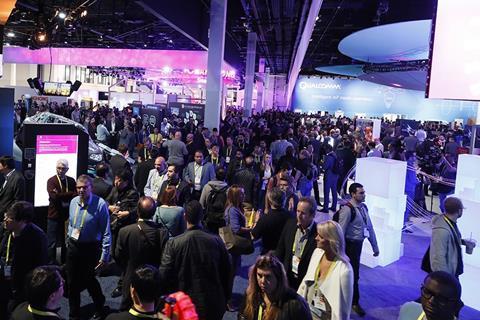 Indeed, the December issue of PC Gamer magazine, looking at the future praised a professional Dell 8K monitor (a bargain at $3899) and saying “Our eyes have seen the glory of the coming of 8K”.

Gamers, already used to ever-higher screen resolution, might provide one avenue for sales, but most observers accept that the major push for 8K will come from TV. And currently, this is coming from Japanese public broadcaster NHK, which is already making programming in readiness for a major 8K introduction later in 2018.

NHK has pledged to start a 12-hours a day of original 8K content will be aired (and 18-hours a day in 4K). Both technologies tap into the BBC/NHK-developed Hybrid-Log-Gamma (HLG) for its backwards compatibility benefits. 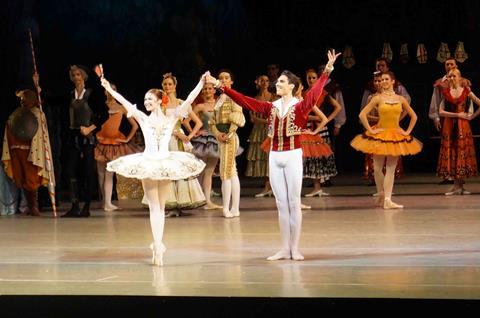 NHK has been busy capturing beautiful wildlife documentaries, such as Wolves in the Yellowstone and Tokyo at Night as well as making spectacular museum visits such as The Secrets of Katasushika Hokusai and theatre experiences like The Mariinsky Ballet’s Swan Lake.

NHK is not alone.

Some of the world’s major content producers are already using these high-end 8K cameras for image capture including the BBC (Blue Planet II) and other natural history producers seeking to both protect content for the archive, or to be ready for cinema use in IMAX-type release. Disney’s Guardians of the Galaxy; Volume 2 and a breathtaking Electric Dreams short story episode (The Commuter) from Sony Pictures Television and Left Bank Pictures commissioned by Amazon Prime and Channel 4 in the UK. 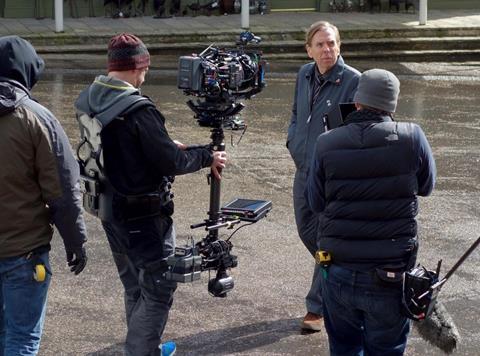 It is already clear to some that while 4K screen distribution and consumer penetration still has some way to go, many in the industry are certainly looking to 8K as their ‘next big thing’. But as a caution there are also some nay-sayers, of which more later.

Certainly, for the past few years visitors to IBC and NAB have been able to catch sight of NHK’s always spectacular footage in 8K, and more recently have been showcasing their technology at media events such as MIPtv and MIPCOM in Cannes in order to start persuading producers to start thinking about 8K.

Helping on the production side are Sony (with its triple 8K sensors UHC-8300 camera, while Red has its terrific ‘Weapon Brain’ S35 Monstro 8K camera. The likes of Blackmagic Design are also developing 8K post-production support. 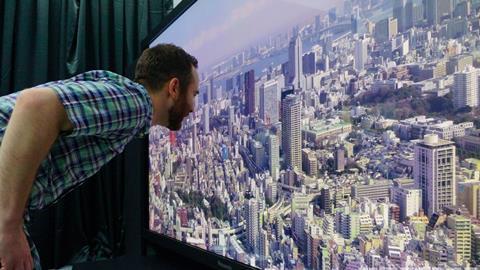 Getting up close to 8K with Panasonic

If the image capture side of the business is gearing up for 8K, the same can now be said for the end-user. As well as commitments from Sharp and Sony, both of which will be showcasing their 8K thoughts at CES, other names to watch out for include Hisense, LG, Samsung, Panasonic and China’s Konka.

LG says it will stream its CES press conference on January 8, and while viewers will likely see an LG robot or two, as well as its latest OLED ‘picture on glass’ technology, most expect an 8K announcement, and Samsung is expected to show how a large 8K display can show four simultaneous sports games at the same time. Sony is also expected to pull an 8K display out of its portfolio of products. 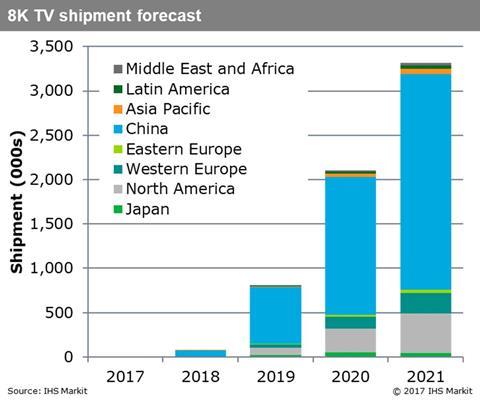 While Japan has its commitment to start 8K transmissions next year, and South Korea and China will inevitably dominate the retail sector, it is also fair to assume that China will dominate sales of 8K units over the next few years (see chart above).

Paul Gray, Principal Analyst/Consumer Devices at IHS Technology, says that 65-inch sales will be the ‘norm’ as the size represents an optimal production size for large-scale output at sensible prices. But he also cautions that current 8K models are so heavy that they exceed the load-bearing specifications for many walls and floors.

Gray’s sales forecasts for 8K are also modest. He suggests that by 2021 the total global demand for 8K will be less than 3.5 million units, and only a few hundred-thousand units in Japan, where – at least – content will be widely available.

More important in the short to medium term, says Gray, is High Dynamic Range (HDR) displays in either OLED or LCD, and in a Dolby Vision or HDR10 ‘Ultra-HDR Premium’ versions.

Read more Virtual reality guidelines to be showcased at CES

The core question for producers, broadcasters and the TV industry is what happens once 4K becomes ubiquitous, or near universal as far as ‘western’ nations and those high-consuming China, Japan and some Asian markets are concerned?

The answer is simple: nobody expects the LGs, Sonys or Samsungs to pack up their display businesses. 8K will follow as night follows day, suggest plenty of observers. As with 4K, broadcasters will buy into 8K technology if only to use the ‘Zoom’ function for sports and special events.

Meanwhile, the industry is looking forward to the 2018 FIFA football championships to see much greater sales movement for 4K sets. But as the world looks forward a further two years to the 2020 Tokyo Olympics, and perhaps also looking forward to the Qatar-based FIFA World Cup in 2022, it is almost certain that 8K will be widely adopted – if only in terms of production.