Will the move to OTT streaming by satellite channels gather momentum? Does it always make business sense?

There are plenty of surveys and reports that suggest many pay-TV subscribers are abandoning their traditional supplier of entertainment in favour of Over The Top (OTT) streamed content.

Netflix and Amazon Prime and their local imitators can comfortably look after themselves, but what does this mean for established channels which normally find their audiences when bundled into the bouquets from the likes of Sky, or Canal Plus, Echostar Dish or DirecTV?

The question for many niche channels is whether they should abandon their fairly expensive satellite or bundled cable delivery and instead stream their broadcasts over broadband. 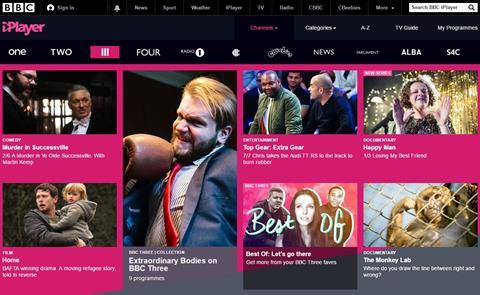 In the UK there is an example that underlines the merits of switching off a high-profile ‘broadcast’ channel and going OTT, and that’s BBC3, a channel designed to provide innovative programming to 16-34-year-olds.

Launched in 2003, it went ‘dark’ as far as broadcasting was concerned in February last year .

At its peak in 2008, BBC3 reached an impressive 9m viewers a week, or around a 2.6% share of its target audience, and 1.4% of the whole population, according to the UK’s ratings organisation Barb. The BBC, with some justification, argued that Barb’s measurements averaged viewing over a 24-hour period while BBC3 transmitted only in the evening and so were unrepresentative of the actual numbers. 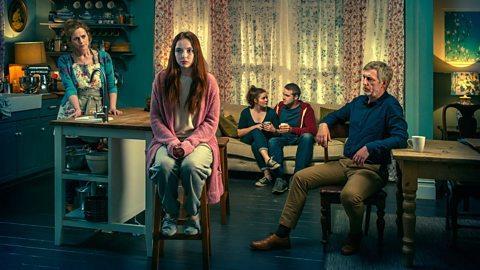 A year ago, BBC3 could claim 2.4m downloads for one episode of drama Thirteen and an episode of the harrowing documentary Life and Death Row topped 1m iPlayer downloads.

Barb no longer measures BBC3’s ratings, and the BBC usually only issues its individual iPlayer numbers when it has something to boast about so it is difficult to measure the ‘channel’s’ current overall performance, other than to say the BBC seems quite happy with its popularity and reported £30+ million in savings.

Also not measured is the enormous value of the BBC’s on air promotion for the channel’s output which few competitors could begin to match.

Analysts at investment bank Deutsche Bank have costed the likely threshold as to when it might make sense for niche channels to switch from ‘broadcasting’ to OTT, considering the point at which the ever-decreasing costs of OTT distribution might prove tempting for content owners.

Barb shows dozens of channels with such low weekly audience reach as achieving an unimpressive 0.00% share. And even well-established channels such as Cartoon Network, History, Discovery+1 and most of the MTV cluster of music channels frequently register a share of 0.01 or 0.02%.

In its March report Deutsche Bank reminds us that OTT is far from ‘free’.

“The conclusion from our earlier analysis (in January) was that online video worked for very narrow audiences, but the costs of OTT, which increase with every stream, quickly became prohibitive,” says the bank “We estimated the threshold at which streaming became more expensive than satellite was between 100k-500k average daily viewers. On our new bench-marking we find this threshold lies at the lower end; 125k daily viewers.

To put this in context, 2.2m viewers watched Game of Thrones season 6 premiere live in the UK, 1.9m in Germany and 7.9m in the US. So, our initial conclusion, of satellite’s secure current [distribution] position, is reinforced.”

Furthermore, every year the direct costs of OTT distribution falls, typically by 15-20% annually. As well as providing a lower direct cost for OTT distribution it also potentially raises the viewing threshold needed to make OTT viable. By 2020, says Deutsche Bank, this means a daily viewing number rising from today’s 125,000 to 250,000. By 2020 this could put 5,700 channels in a beneficial position if they switch to OTT leaving just 1,000 channels which would find satellite distribution the most cost-effective solution.

The bank’s report is blunt: “We had expected deflation in streaming costs to slow as fixed line networks are becoming clogged with video traffic with YouTube and Netflix alone accounting for more than 30% of European downstream traffic at peak time. However, our checks suggest deflation of 15-20% is not slowing. Network architecture is evolving to better suit video demands faster-than-expected. So, for a majority of channels globally, and 85% in Europe (where viewing is more concentrated), online-only distribution would be a cost-viable alternative to satellite from 2020. This is far from saying all of these channels will leave satellite; there are still quality, piracy and security issues.”

The price is right! But probably not for everyone

There is, however, one other powerful caveat: not all channels have the backing of the immensely powerful BBC. 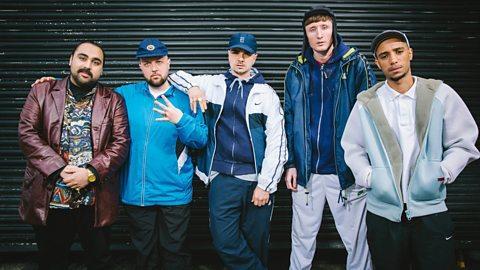 Few channels have the priceless on-air promotion enjoyed by BBC3 to drive audiences to programmes. Could the likes of Cartoon Network, Discovery or MTV abandon satellite delivery of their programming? Could they somehow square the cost vs viewership circle?

Deutsche Bank drew this conclusion: ’For current economics…streaming is still more expensive for the majority of TV channels.

“There is no risk of major pay-TV platforms or large distributors moving to online-only, for now at least. But the surprise is the pace at which this is changing. Within five years, streaming will likely be a viable alternative to satellite for the majority of channels.”

Read more: What’s the role of satellite in an OTT world?