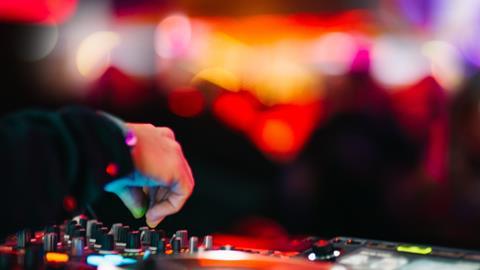 Monitoring and administering music usage in broadcast has historically been a labour-intensive and protracted process. But thanks to recent advances in automation, this is set to change – paving the way for faster payments to songwriters and performers, writes David Davies.

The financial footing of many music creators has always been precarious but has arguably become much more problematic in the last few years. 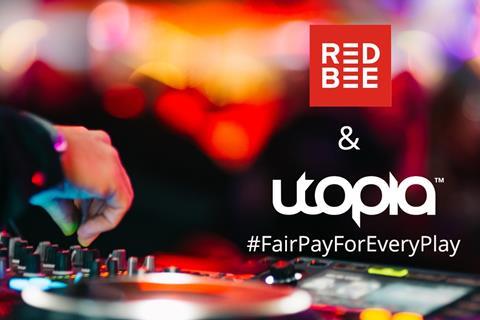 A new partnership between Red Bee Media and Utopia Music: delivering fairness in the music industry

The low royalty rates being paid by some of the leading streaming services to artists and songwriters have been well-documented – and could actually get worse if recent proposals in the US are adopted. Combine that with the impact of the pandemic on live music – now the dominant component of many artists’ income – and you have a set of circumstances that are leading many musicians to reconsider their livelihoods.

In this gloomy context, any efforts intended to speed up and improve the reliability of payments to music creators is to be warmly welcomed. Ever since Artificial Intelligence (AI) started to enter the film and TV worlds, there were suggestions that it could be applied to areas such as the analysis and tracking of licensed content.

Now, there are signs that that is coming to pass, including in the area of music usage – as demonstrated by a new partnership between Red Bee Media and Utopia Music, a Swiss music fintech company focused on delivering greater fairness in the music industry through transparent and reliable data-based solutions. 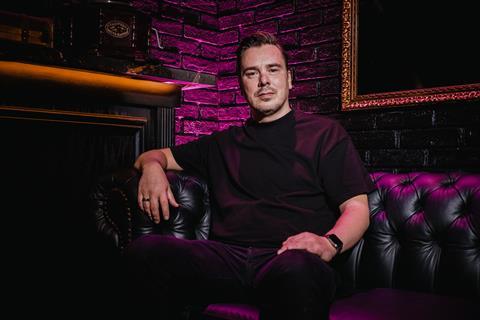 With the number of platforms and content streams growing rapidly, the need for more efficient music usage reporting and administration is only becoming more acute. “We were looking to address two key things with this partnership,” says Roberto Neri, Chief Operating Officer at Utopia Music. “The issue of knowing what music is used in TV programming, and when; and the time and effort it takes to record this usage so that the correct royalty payments flow to the owner – be that the creator or rights holder.”

Delivering a streamlined administrative process via more efficient platforms and the use of automation is at the heart of this new model. As Neri indicates, the existing industry approach is far from ideal.

“As it stands, accurately tracking the usage and creating the necessary cue sheets is admin-heavy for broadcasters and content owners,” he says. “This ultimately distracts from their focus of creating engaging content that captures audiences. The other important element here is the time-lag in royalty payments. You have to consider that the current reporting process is time- and resource-consuming and can often take months. This then leads to delays in the royalties being distributed to artists – provided that all the data is reported correctly.”

The collaboration with Red Bee Media sees the media services company provide Utopia Music with 24/7 audio feeds of over 9,000 TV and radio channels across EMEA so they can be analysed to ensure rights holders are accurately and fairly paid for the use of their music – whenever and wherever it is played.

Automation is a key part of the workflow, and in this regard, there is a connection with Utopia Music’s 2021 acquisition of Musimap, an AI company backed by legendary music producer Quincy Jones. Musimap adds a layer of emotional tagging to music metadata, which can be used to search for similar songs, automatically create playlists based on certain genres/moods, and match playlists with personality profiles.

According to Utopia Music, this makes music sync licensing easier, quicker and more effective for brands, labels and music creators. 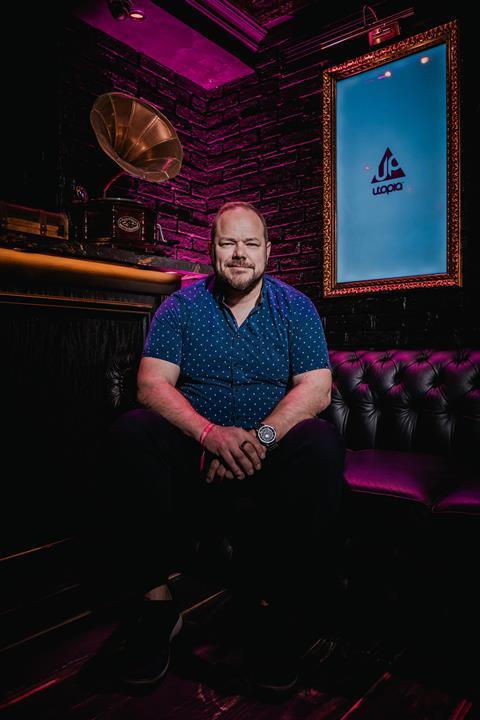 “By partnering with Red Bee Media, we’re using our fingerprinting technology to accurately identify the music used on TV in near-real time and automatically create the reports needed,” says Neri. “This speeds up the whole reporting process, lifts the burden from the broadcasters, and the end result is faster royalties, with less costs and fewer errors.”

Integral to Red Bee’s contribution is its Connect service, which delivers channels for broadcasters, owners and distributors around the world. In this case, it allows TV and radio channels feeds to be downlinked and processed in Utopia’s data platform, which currently holds 213 billion historic music consumption data points from more than 194 countries. The combination of the two companies’ offerings enables the real use of music – including unlicensed uses – to be tracked efficiently.

Markku Mäkeläinen, Chief Executive of Utopia Music, comments: “Currently in TV, the obligation primarily lies with the programme producer to declare what music is being used and when, which is time- and resource-heavy. What we are doing by partnering with Red Bee Media is making this process simpler, faster, and more transparent for everyone, so that we can deliver Fair Pay for Every Play.”

‘Demand for data services is soaring’

From a Red Bee perspective, the partnership is symptomatic of a “significant uptick in the demand for data” and data-related services to have occurred during the past few years. Will Pitt, Business Sales Manager for Red Bee Media, explains:

“Sometimes this might be data we can provide through the range of technical services we offer, but it can also be in the form of an organisation carrying data from the broad number of things we do in the normal run of business, such as content delivery, distribution and contribution. So, right across the board we are now seeing an increase in demand for data services.” 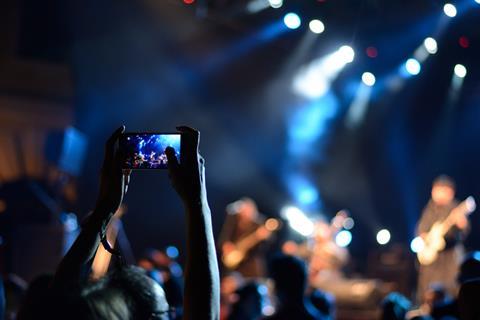 From an initial conversation in which Utopia Music outlined the reporting challenges facing the industry, it soon became evident that “there was an opportunity to work together,” says Pitt. “Then the more we discussed it, the more exciting it got! In particular, one thing that Utopia has to have is scale, so that they can do what they do with [the analysis of feeds]. The combination of our technical capabilities and their data platform means they have the ability to provide the service on a great scale that encompasses thousands of channels.” 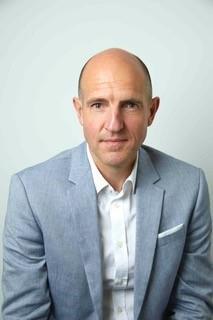 Like Neri, Pitt is enthusiastic about the potential of new technologies to make music tracking more efficient and “help lift one of the big administrative burdens. One of the most interesting aspects of this partnership has been learning a great deal about the processes involved in getting artists and copyright owners paid for the use of their art. That is an area where there has been quite a lot of latency in the past, but now there is a real opportunity to speed up the rate at which the various administrative processes take place.”

Pitt agrees with the suggestion that – given the unprecedented challenges facing musicians – this kind of initiative feels very timely. “I have a background in music from a time when it was a totally different world and most of the money was coming from the sales of physical media,” he recalls.

“Now that world has completed flipped and a lot of the income is originating from other sources. It’s great that you have a service such as this one that is seeking to improve the accuracy and speed with which artists can get paid from those other sources, such as TV usage, so we’re very excited about the future of music tracking.”

For more information about how royalty revenues can be revolutionised, read all about the future of Blockchain in broadcast.