With telcos struggling to boost revenues, they’re focusing on video content as one way to drive growth. But their strategies for content differ from market to market and company to company.

As telcos struggle to generate revenues from new service offerings to offset the commoditisation of their traditional communications services, video looks highly attractive. 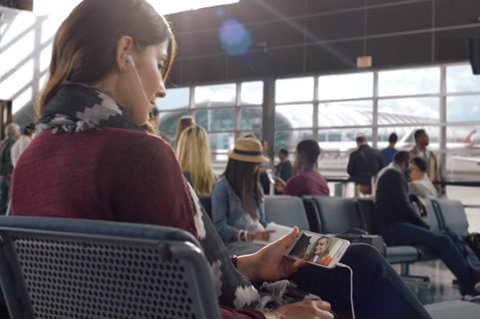 After all, the revenue-generating opportunity is significant – in 2017, the 50 largest telco video operator groups generated an estimated US$89.3bn in video revenue, up 8% from US$82.7bn in 2016, according to IHS Markit’s ‘Video as a Core Service for Telcos’ report 2018. Between them, these 50 telcos account for more than 300 million video subscriptions, says the report.

These numbers seem large but, in telco terms, they are not.

The Economist Intelligence Unit projects total telecoms revenue in the 60 biggest global markets of US$1.2tn for 2018 and the number of mobile subscribers alone is set to exceed 6.3bn people this year.

However, that revenue projection represents a fall of 2% on the previous year, indicating the pressure the telecoms industry is under and the attraction of new and growing video revenues to telcos.

To tap into this opportunity effectively, there are three main, but not necessarily mutually exclusive, approaches to securing video content. 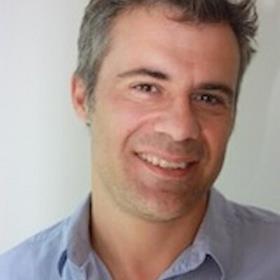 “Movistar’s strategy is to offer our clients the best content possible in one single place,” explains Domingo Corral, the Head of Original Content at Movistar +, the subscription platform for digital television owned by Telefónica, a telco that operates in Spain and the Hispanic Americas and in the UK and Germany through the O2 brand.

“That means that we have to try to get quality content from third parties that our customers enjoy and at the same time produce our own in order to make our offer even more compelling by having content that is both unique, exclusive and differentiated.”

Bringing such content portfolios together is a challenge for telcos – after all, these are 100-year-old businesses that, for their first 80 years, only connected customers to others they wanted to communicate with. The development of new skills, new approaches and new relationships is required.

“Those that are really serious have invested in dedicated teams that sit in standalone business units that are distinct from the wider business,” says technology, media and telecoms analyst, Paolo Pescatore.

“BT, Telefónica and Orange have done this but have taken different approaches. BT, for example, has launched BT Sport and seen fixed line subscriptions rise as a result. It is now obvious that BT has a strategy to push extremely hard with BT Sport to get as many large [rights] deals as possible and drive further subscriptions.” 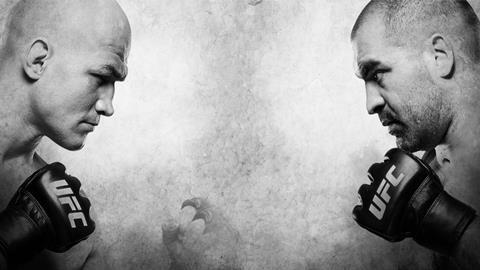 “Another similar player is Orange in France which has shied away from making huge investments in sports but established its OCS unit to create original content which it makes available on a wholesale basis and not just to its own customers,” he adds.

“As you can see, it varies widely but operators have suddenly woken up to the idea they need a strategy around video.”

Corral emphasises the need for original content in the battle to differentiate and sees it as worth the investment.

“Our originals are among the highest rated programmes in our offer,” he adds. “They remain a priority for us along with our entertainment offer and sports.”

Yet telcos’ provision of video still accounts for a relatively small proportion of the video market. The IHS Markit report found the average pay TV market share of the 50 leading telco video operators was 20.4% in 2017.

“When you look at the subscriber base of telcos in television, it’s still quite small compared to traditional TV providers,” adds Pescatore. “It’s a complete mindshift for them and a change to the way they work. Bringing together a video offering is no easy feat for them and many are still trying to find their feet. Only a handful have found their sweet spot – this is a market that is very much dictated by local dynamics and culture.”

It’s not just traditional television providers and telcos that are targeting this market, either. Over-the-top (OTT) content providers, whose content is delivered over telcos’ networks, are targeting customers’ wallets with their content.

“Operators have suddenly woken up to the idea they need a strategy around video.” Paolo Pescatore

Telcos could be competitors or partners to these depending on the strategies they choose. Few consumers want to establish relationships with tens or hundreds of different OTTs to get the content they want so aggregation of content is a service telcos could provide. This could enable them to compete with companies such as Netflix or Amazon or they may choose to form relationships with these aggregators to access large amounts of content that their users want.

BT, for example, recently struck a deal with Amazon that saw the Amazon Prime Video app made available via the UK telco TV set-top boxes, in a first of its kind partnership deal for the online video giant.

Meanwhile, Telefónica and Netflix announced a global partnership this year to integrate Netflix’s service into Telefonica’s TV and video platforms in Europe and Latin America.

“Content and media companies are all launching their own OTT services,” says Pescatore. “Ultimately, telcos can serve as an aggregator for this content. They have the billing relationship and the network to deliver services efficiently while OTTs trying to go direct to the consumer lack the customer relationship. The role for telcos could be to bring these OTT services together.”

“Movistar’s strategy is to offer our clients the best content possible in one single place.” Domingo Corral, Movistar +

Some see this as a good opportunity to derive wholesale revenue from their high bandwidth network capacity.

“Video for online and mobile services is currently dominated by OTTs such as Facebook and Youtube, and Bytedance in China,” says Jacqueline Teo, the Chief Digital Officer of HGC Global Communications, the provider of domestic telecoms services in Hong Kong that also has large international capacity and hosting capabilities.

“Given how engaging video content can be, publishers look to monetise their assets with value-added services, maximum exposure and security over their content while OTTs look to partner an operator with service coverage at a high quality.”

Ultimately, there will be increased integration between the telecoms industry and the video and broadcast industry as a clearer ecosystem that mutually benefits each is developed.

“We are part of that industry and have to play an important role in it in order to bring our customers the content they like and are demanding from us,” says Corral.

“We cannot afford not to be part of the industry so we are part of it. Being a communications provider and a content producer gives us a central role in the value chain.”

IBC2018 The Telco & Media Innovation Forum takes place on Friday 14 September. The one-day, invitation-only event will bring together executives for a discussion on the challenges and opportunities as traditional telcos transition to digital players and broaden their offerings by adding content and striking partnerships with content providers.