The Content Everywhere exhibition at IBC2021 promises to showcase some of the latest innovation in media, but the companies exhibiting in the zone are already powering ahead with breakthrough projects and technology. 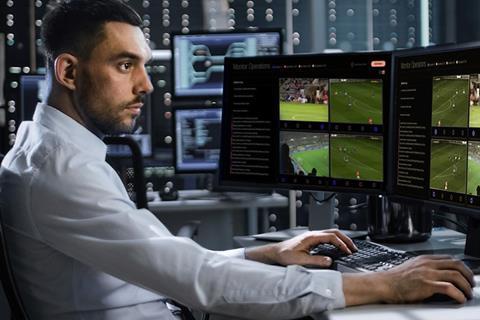 Synamedia boosts OTT market with AI and security
Synamedia.Go is a new modular suite of data-driven SaaS services from the video networks developer, to enable pay-TV operators and OTT/D2C streaming providers to rapidly augment and create value from their technology platforms. The first modules are Go.Aggregate and Go.Experiment, targeted at commercial, product and editorial teams.

Business insights tool Clarissa was also recently unveiled. It can take a holistic view of traditional pay-TV and OTT businesses and reveal critical behavioural and consumption insights. By applying AI and machine learning techniques to the data, Clarissa is said to reveal new business insights that can deliver improvements including ROI on content spend and call centre metrics.

The combined solution can detect and disrupt pirate streams in real time over the Akamai Intelligent Edge Platform and redirect viewers to legitimate services.

Tools such as Synamedia EverGuard can predict which client devices will be used by pirates to leak content and determine the effectiveness of different actions, including quarantining agents and prosecution. Rights holders and content owners also benefit from the integration between the Akamai platform and Synamedia’s Streaming Piracy Disruption (SPD) managed service, which uses a combination of methods – including watermark injection and verification technologies as well as smart agents embedded in the headend and client devices – to combat illegal activity. 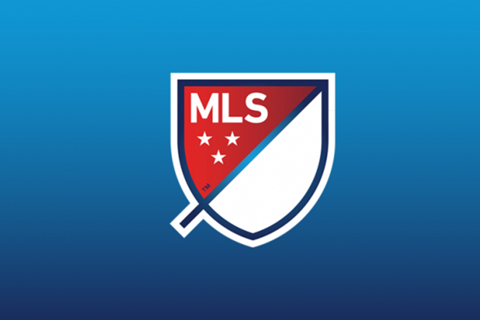 Deltatre scores with international soccer
Multi-platform graphics solutions developer Deltatre has signed a multi-year agreement to be the web technology provider of Major League Soccer in the US. The company will work on a series of digital products for the league and MLS clubs.

Chris Schlosser, SVP of media for MLS, said: “Deltatre shares our commitment to implementing leading technology that enhances and evolves the fan experience. Their impressive track-record in working with some of the largest sports leagues, allied to its reputation for innovation and delivery, made working together an obvious choice.”

The project represents a major milestone in terms of augmenting the fan experience and boosting the league’s storytelling capabilities. This is crucial at a time when fans are predominantly watching from home, but also at a key juncture in the league’s development.

Deltatre’s work with ISL includes a hybrid approach across multiple remote locations in addition to in-venue operations. Deltatre has installed services in four locations including three stadiums in Goa and in the operations centre at Star Sports studios in Mumbai.

Signiant consolidates media-centric capabilities
Long established within the M&E industry for mission-critical transfer of large files, Signiant has been extending the functionality of its Software Defined Content Exchange (SDCX) SaaS platform. With nearly one million users worldwide, the platform connects more than 50,000 media and entertainment companies of all sizes.

The company’s recent acquisition of Lesspain Software, a German provider of embedded media processing software and the desktop application Kyno, will be used to extend the functionality of SDCX, adding powerful tools for interaction with media assets.

Margaret Craig, CEO of Signiant, said: “Signiant is executing a true platform strategy by targeting software companies with complementary functionality that can be transformed into cloud-native SaaS. We’re operating the industry’s pre-eminent SaaS platform at scale and we have built SaaS-centric operational infrastructure across every functional area of the company. Through adjacent acquisitions, these investments can now be leveraged to deliver the media-centric capabilities that our customers are clamouring for ⎯ all on a unified software platform.”

Signiant is also extending its presence in Germany by partnering with Broadcast Solutions Produkte und Service, one of the region’s leading suppliers for the development, planning and realisation of complex systems and products for broadcast and media.

“Signiant is executing a true platform strategy by targeting software companies with complementary functionality that can be transformed into cloud-native SaaS,” Margaret Craig, Signiant

Telstra serves up a global live video network
Telstra has delivered a set of network services to WTA Media, a joint venture between DAZN Group and the Women’s Tennis Association (WTA), which provides game footage across various mediums such as television, mobile and OTT.

Telstra Broadcast Services designed a global media network solution that could deliver video from the WTA Tour’s 55-plus locations across the globe. This managed service included fibre connections designed for the stringent requirements of live video, with built-in redundancy and two geographically diverse paths to DAZN Group’s location for scalability and resiliency. It also included a deployable field operations team, infrastructure and management, and monitoring from global master control rooms and Broadcast Operation Centres.

Telstra also integrated its NetCam camera to provide unique angles for enhanced fan viewing experiences, without distracting or disrupting the players during a competitive match. 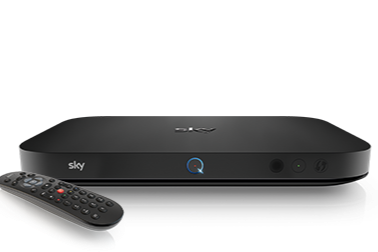 Sky Q: To introduce Voice Guidance to help those with visual impairments

On the 10th anniversary (24 March) of its Internet Essentials programme, Comcast announced it would invest $1 billion over the next 10 years to help further close the digital divide in the US.

This commitment will include investments in a number of critical areas, including additional support for its ongoing Lift Zone initiative, new laptop and computer donations, grants for non-profit community organisations to create opportunities for low-income Americans, and continued investment in Internet Essentials.

In other recent news, Sky Q, the TV box from Comcast-owned Sky, is introducing Voice Guidance, a feature that will make navigating the platform’s TV guide, menus, Show Centres, collections and on-screen messages much easier for those with visual impairments. Sky also announced the launch of Sky Connect, a new entrant in the UK B2B telecoms market focused on partnering with small businesses to provide them with a better broadband experience. 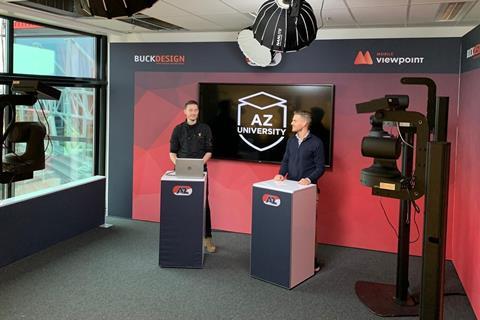 Mobile Viewpoint shoots for AI
Mobile Viewpoint has launched IQ Video Solutions to deliver on the emerging trend of AI being utilised in the broadcast production market.

Michel Bais, managing director at Mobile Viewpoint, said: “Our traditional broadcast customers are very strict on service levels when it comes to issues such as dropped frames, error correction, reliability and latency. We have taken this heritage and applied it to our AI technology, and so this technology is not only aimed at web-streaming platforms where quality is sometimes compromised because of perceived cost savings, but to our broadcast customers too. We have developed our AI for those who want a highly professional production and to playout to regular broadcast channels as well as online platforms.”

To this end, Mobile Viewpoint has developed the XCAM, a broadcast-quality panoramic camera in high resolution with a high 60fps frame rate. AI can then create virtual cut-outs of the panoramic image in high definition that can automatically follow the action without any moving cameras or camera personnel.

“We have developed our AI for those who want a highly professional production and to playout to regular broadcast channels as well as online platforms,” Michel Bais, Mobile Viewpoint

Using commercially available PTZ cameras and additional 3D scanners, the AI software can track people within the studio, while utilising a virtual director to create the production with different shots and any necessary graphics, inserts and external feeds.

The system has also been deployed across six studios at RTL Belgium as part of a large visual radio project. Each studio will have a different vPilot system configured, ranging from a three-camera system up to a 12-camera system, all of which will be managed through the power of AI.

Content Everywhere will be moving to the newly-developed, purpose-built Hall 5 in 2021. This new location will house exhibits showcasing the very latest emerging technologies around multi-platform delivery, OTT and the monetisation of content.