Immersive audio: A multitude of possibilities

For vendors, arguably the greatest challenge at this point resides in satisfying the continually evolving ways in which broadcasters and content creators wish to apply immersive audio techniques, writes David Davies.

Embracing a new technological movement can be challenging at the best of times, but the difficulty is magnified when the parameters of that movement are still in the process of being defined. 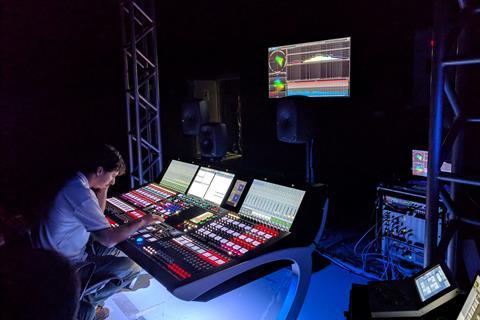 To no small extent we have witnessed that on the video side with 4K/UHD – and we can say much the same for immersive audio.

Of course, this not the first time ‘round the block for what we might term ‘more than stereo’. Surround formats, notably 5.1, were marketed heavily during the 2000s – with decidedly mixed results. But the potentially significant qualitative benefits of immersive and object-based audio technologies – often collectively referred to as Next Generation Audio (NGA) technologies – mean that the current buzz of excitement feels more substantial.

With multiple technologies – led by Dolby Atmos and MPEG-H – competing for attention, and a broad consensus on best practice for immersive audio broadcasts still some way from taking shape, vendors inevitable face a challenge in determining the best R&D pathways.

Not surprisingly, many are presently putting the emphasis on developing multifaceted tools that can support a variety of different workflows – while accepting that these will almost certainly change substantially as more immersive broadcast services are introduced and consumer set-ups evolve.

As Lawo Senior Product Manager Christian Struck observes: “The demand for ever-higher picture quality in the broadcast world goes hand in hand with a quest for an equally compelling audio stage. [But it’s also] safe to say that the interest in immersive audio production essentially depends on how effortlessly it fits into consumer homes.”

“Soundbars need to get better and prices need to come down for the general public to adopt immersive” – Peter Walker, Calrec

Supporting different scenarios
Lawo has been supporting immersive audio for many years, with landmark early projects including its support of 22.2-channel audio for NHK’s Super Hi-Vision project around the 2012 London Olympics. This led the company to develop its Immersive Mix Engine (LIME), which allows any mc2 series console released since 2003 to function in an immersive audio scenario – whether it be channel- or object-based. 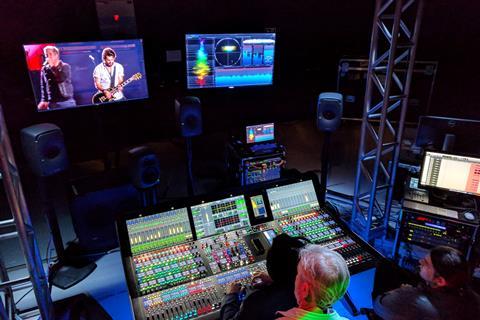 Struck says that “one important asset of Lawo’s current solution is that the various (down)mixes generated by the Dolby DP950 or the MPEG-H units can be selected directly from its consoles for convenient monitoring workflows. Furthermore, LIME’s user interface can be operated directly on the consoles.”

Along with MPEG-H, Dolby’s Dolby Atmos technology is undoubtedly a prime mover in the immersive audio movement. From its initial base in commercial cinema, Dolby Atmos is now moving firmly into broadcast and post, with its AC-4 – a ‘complete and robust’ format designed to work with Dolby solutions that span content creation, distribution and interchange, and consumer delivery – a key enabler in the market.

Dolby Senior Product Marketing Manager Rob France remarks: “For television we are seeing an increasing number of standards adopt Dolby AC-4 in order to support next generation audio functionality. For example, Dolby AC-4 has now been adopted into the NorDig standard, Freesat in the UK, and ATSC 3.0 in the USA. Dolby Atmos audio is a key part of Dolby AC-4, but this will also bring a number of other key benefits including enhanced accessibility support and personalisation.” 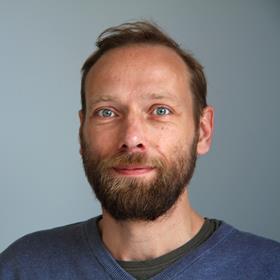 Another early adopter of immersive production capabilities, Calrec, is currently focusing many of its activities on the new Impulse core audio processing platform. As well as providing networking interoperability with AES67 and SMPTE 2110 connectivity, Impulse provides 3D immersive path widths and panning for multiple NGA applications and input channels, namely 5.1, 5.1.2, 5.1.4, 7.1. 7.1.2 and 7.1.4. Height and 3D pan controls are provided, and paths of all widths can co-exist within a mix and be routed to/from each other with flexible panning and downmixing built-in.

The new platform takes account of both probable future requirements and those of the present – at which point “a lot of broadcasters tend to be keeping it quite simple at the moment”, but are also “working in very similar but slightly different ways,” says Calrec Senior Product Manager Peter Walker.

One of the most common ways that broadcasters and content creators want to add an immersive component at the present, notes Walker, is in sports productions “where they want to add some PA in the height speakers” to help convey more of the atmosphere and drama of a game. 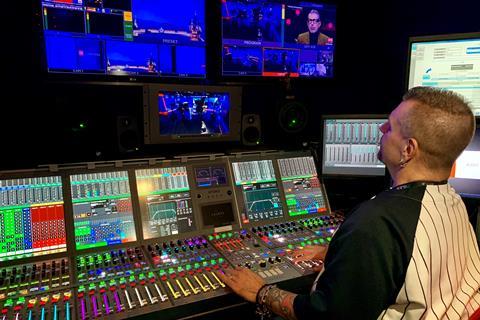 Over time Walker expects immersive productions to become more ambitious, but for the next few years it is understandable that an air of caution is predominant. “People want to be happy and comfortable with the new technologies, so I don’t think we are going to see dramatic change overnight,” he says.

And like Struck, Walker is aware that the pace of development will be determined by domestic adoption: “Soundbars need to get better and prices need to come down for the general public [to adopt immersive in greater number].”

Learning curve
In the meantime, there is plenty of work for broadcasters to do in terms of training and preparing their engineers to work successful with immersive audio – as well as the need to invest time and energy into the personalisation and interactivity components that will inevitably accompany mature immersive services. 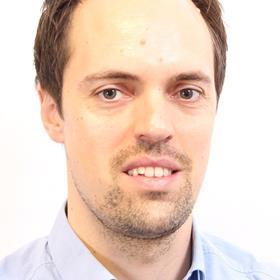 Struck comments: “Immersive audio based on objects, OTT content, binaural mixes and personalisation features all require additional operations from sound engineers. People listen to content on different distribution channels (broadcast, cable, network websites), and sound engineers need to make sure their mixes sound good on all of them. This is currently time-consuming and hence error-prone, because a lot of operations need to be performed on outboard gear.”

Hence’s Lawo’s abiding focus on the development of mixing aids that allow operators to manage this additional complexity.

“Several developments to this effect, like automix and audio-follows-video, already exist. With the introduction of KICK in late 2015, Lawo introduced the use of external tracking data for automated mixing purposes in sports,” says Struck.

Whilst sport remains a primary source of momentum behind immersive audio, adoption by drama and entertainment-driven OTT platforms is “driving a large increase in the number of productions being commissioned with immersive audio,” says France.

For Dolby, then, a lot of the effort now is being focused on applying Dolby Atmos to different areas, making the technology “more available and easier to use for content creators.

So we are doing a lot of work this year to get Dolby Atmos functionality embedded in more professional third party tools and platforms. From a content side we are expecting to see more and more local content with Dolby Atmos soundtracks. Initially Dolby Atmos launched in Hollywood but the trend for commissioning more original series in different countries is continuing and Dolby Atmos is increasingly being seen as a key feature to deliver.”