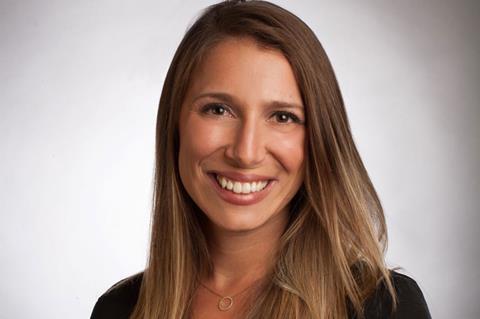 Nicole Laufer will join the firm as part of its Los Angeles and London-based development team where she will be responsible to help create content which the company aims to have international appeal for both the UK and US markets.

Her focus will be on premium returnable series for streamers and broadcasters as well as limited series and feature documentaries.

Lightbox is the production company behind National Geographic documentary Torn, Netflix’s Tell Me Who I Am and Untouchable the documentary on Harvey Weinstein’s sexual abuse case.

Laufer will report to creative director of development Ben Samuel and work closely with the company co-founders Simon Chinn and Jonathan Chinn.

She said: “Lightbox is one of the most exciting media businesses around with an impeccable reputation of creating compelling and thought-provoking content.

“I’m really looking forward to working with the development and production teams to continue the company’s growth and success.”

At Lionsgate Television, Laufer held the position as VP of alternative programming, where she was responsible for spearheading development for the studio’s non-fiction group.

She developed and sold series across all cable networks and streaming platforms like Chasing The Cure, which simulcasted on TNT/TBS, The Ho’s for HBO Max, You Kiddin’ Me for Facebook, as well as projects for FOX, Quibi, Netflix, Starz, and Comedy Central.

Formerly, Laufer was director of development at Propagate Content and held various roles at ITV Entertainment including executive assistant to the president and CEO.

In a joint statement, Simon Chinn and Jonathan Chinn said: “Nicole’s experience in developing series for streamers such as Netflix, Apple and HBO Max, more traditional broadcasters, and newer platforms such as Quibi makes her the perfect fit for Lightbox as we continue to grow the business internationally.

“Working with Ben, she’ll be focused on developing a returnable premium series for the US market as well as diversifying our content offering for a range of international platforms.”