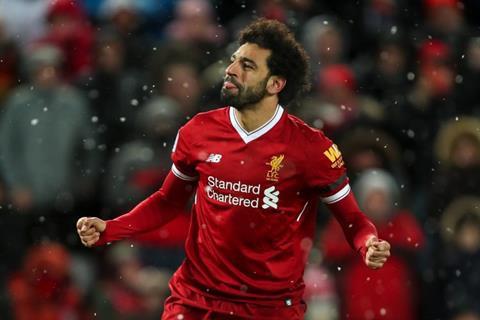 The game: OTT opportunities in sport

The Media & Entertainment Services Alliance (MESA), founded in the US in 2008, has also been a major European force for seven years, and its post-IBC review event included an all issues bared look at the challenges of rolling out multi-territory OTT sports platforms.

The three speakers offering their front line experience as to why OTT is much the best way to watch sports were Yoann Hinard, the COO of Witbe, Chris Parry, Testronic’s VP of strategy, and Marcus Parnwell, SVP future market expansion/planning with DAZN.

DAZN launched in Brazil and Spain earlier in the year. “They couldn’t have been two more different markets in a lot of respects,” said Parnwell.

“Brazil has a very large, geographically different network typography, whereas Spain is fully centralised,” he added. “For each of our launches, we have made mistakes, but have then improved things. We are the top revenue app globally.”

To DAZN the key factors are making sure you can scale quickly, and making sure to validate your proposition well. 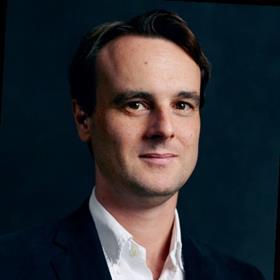 “One thing we have learnt is to do more centrally and less regionally, and rely on partners who can scale us regionally,” said Parnwell. “We work very closely with Testronic in Chile to help us with the South American market.”

This creates the spring required to launch in further markets. “One thing burning in my in-box is can we do this quicker,” said Parnwell. “We work in partnerships and work with users doing a lot of crowdsourcing and crowd testing to get us that scale, and also the confidence around a launch.”

The launch in Canada hit one snag but produced a big strut of the DAZN method.

“We may have underestimated some of the expectations of that market for sports broadcasting,” said Parnwell. “Off the back of that, we now run live in the market to our beta communities. We have tens of thousands of beta users globally who give strong feedback. We kick the tyres of every part of our product.”

Wrong translations hurt a brand
Parry agreed that centralising is a trend. “In our experience, 80% of the testing for a new platform can be done in a centralised environment remote from the launch,” he said. “But that still leaves 20% that still needs to be tested in the actual environment. The key things on the ground to check are content availability and making sure it is the right content.” 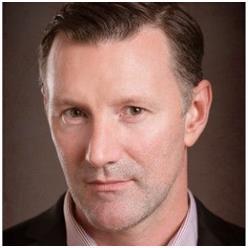 The issues around geo-blocking sports rights, and the possibility of litigation issues if you offer the wrong content concentrate the mind, as do making sure you have the right offer and the right mechanisms in terms of payment types. Translation problems also hurt the brand, he added.

Testronic holds devices popular in every market. “It is a logistical challenge for any organisation looking to launch globally, which is why we have set up continental hubs with remote testing teams that go into territories and test user conditions,” he explained.

Hinard raised the issue of when you push content to cable and set-top boxes.

The right bit rates
The discussion moved to the key considerations around live streaming. Parry kicked off: “By nature live streams are temporary, which means you have less time to set them up and to test them. You have much higher viewing numbers, and it is much less predictable in comparison to VOD, which is a well-trodden path and very stable.

“With live streaming, lots of things are changing and being set up for the first time, so there is much higher risk. The key is to focus your testing on where the potential fall out is greatest,” he added. “We put a lot of resources into live compared to VOD.”

Parnwell’s take on the so-called nightmare of live was that it is “not just how you get the content to the people” which is hard enough. “It is making sure you can get the video from the source at the right bit rates.”

From encoder to the user is not the end-to-end status. That has to be the ball being kicked to the user as a complete, busy moving part.

“A lot of redundancy is required, but it is also exciting, which why we love what we do,” said Parnwell. 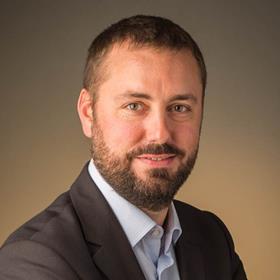 Considering the live and VoD question, Hinard added: “From the technical standpoint it is really the player that initiates the connection, and in the end, there is not really any difference either, both on the network side and the application side. What we see a lot is that for VoD, you might think you have a lot of time to process the content.”

Quality is also a big issue, with Parnwell pointing to the fact DAZN looks at reams of data on a constant basis.

He explained: “One thing I am really interested in now is in regard to the use of perception – the use of customer validation of content. It is really important to be able to say yes our metrics are this high but actually do people like the pictures they see and like the coverage? Have they complained about the commentators? Is the way we are shooting correct?

“You don’t get all of that from the data, which is the important piece. You need to hear from the customers, and you need both ends of that story to be able to tell the full picture around what your quality really is,” he added. “We are on so many platforms globally, so many devices, and covering and ensuring that they all stream correctly is very difficult, so we work with experts in the filed like Testronic to deliver us confidence around the platforms we are on. There is no such thing as a standard streaming experience.”

Different monetisation models
The industry is facing a boom of new OTT services, with the likes of Disney, Apple and HBO all set to launch new platforms over the next year.

Parry looked at the explosion of OTT services coming at us, and the whole direct to consumer revolution.

“There is going to be a lot of competition for customers, and there will be a need to reduce the churn. That is going to lead to greater personalisation, which will make the discovery process a lot quicker and more efficient,” he said. “I also believe we will see will see a lot of different price points and monetisation models.”

In terms of testing, this represents a lot of complexity because it “would be problematic manually” meaning the industry will see a lot more automation and machine learning. “Within three years our services will be absolutely 100% reliant on AI,” he added.

Parnwell took on the issues of differential prices latency.

“We are seeing some extremes of that being tested in the market right now with the NBA and pay per quarter, per day, for your team, their team. People want choice, but potentially providing too much choice is taking it away,” he said. “We start at $9.99, and that’s not perfect in every market. We are interested in people paying more for more content and feature-based things like Netflix does, and we are testing different approaches.”

He claimed the issue of latency is important from a multi-broadcaster point of view, but “with various technologies you can get it in line with cable or satellite. And there are technologies coming that will take us ahead of that.

“The question is do you use it to provide more quality. There is always this quality versus latency tension,” he added. “OTT is the way for us to get better, and be as close to live as we can. The same happens with piracy: we see that we have far more mature ways to take down piracy in real-time than some of our traditional partners. And high frame rates and high bit rates can be achieved better through OTT and through the Internet.”

Hinard claimed OTT is “an opportunity to do better than what you did in the past.”

“It is both very important and quite new,” he added. “One of the big things where we see a lot of traction is voice control. It might seem like a gimmick but it’s really not. It drives new consumption, but it is not easy to make it work with all the new content and the metadata. It is a real challenge.”