Prepare for 5G
With 5G network rollout imminent, one of the first areas to benefit will be wireless contribution links. TVU Networks, for example, has made its entire range of transmitters compatible with 5G modems. It is working with South Korean telco KT and Seoul Broadcasting System to launch the world’s first UHD over 5G service this month. 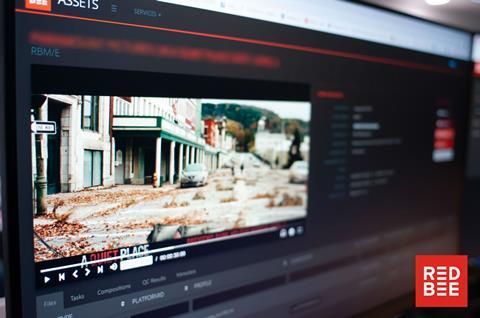 “The data capacity, speed and low latency in the network will enable innovations unlike anything we’ve seen before,” declared Park Hyun-Jin, SVP of KT’s 5G Business Unit.

All the kit from cellular links vendor LiveU are 5G-ready as well. “We see 5G as a big opportunity for us,” says VP marketing Ronen Artman. “5G brings more capacity, reliability and lower latency. It’s required to support 4K/8K, VR/AR, 360-degree video and HDR transmissions where bonding is needed for stability and reliability.” 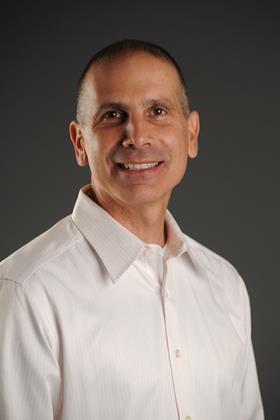 LiveU is a partner with the BBC, Samsung and BT in the EU Horizon 2020 research project - 5G-Xcast. Since neither fixed, mobile or terrestrial broadcast networks alone are believed capable of handling the increasing bit-rate demands of 4K UHD TV let alone future 8K TV and emerging interactive services, a unified, flexible and multicast 5G infrastructure is deemed a better use of network resource which is what 5G-Xcast aims to solve.

Aviwest is currently working on 5G technologies and has made several transmission tests of 4K UHD video over 5G “to demonstrate the performance level and the capacity of this new, game-changing, technology,” says Ronan Poullaouec, CTO.

“Setting up a live production with a bonded cellular transmission solution, even from overcrowded stadiums will become possible with 5G. The improved reliability will also help to drastically decrease the latency of transmissions, which in turn could help in democratising remote production workflows.”

Remote production takes off
While 5G will be a core technology for contribution (and distribution) in future, there will be much talk at NAB of the growing ability to produce live events remotely today.

Momentum is so great in this area that it will soon become the norm for most sports events outside of the big ticket matches and tournaments, though even here there are use cases around FIFA World Cup and the Olympics.

More forces join codec battle
It may be a niche market but codec experts love a heated debate. The pressure to optimise delivery of video at ever higher bit rates over broadband is growing and at NAB, the market continues to fragment.

Enter MPEG-5, also known as Essential Video Coding (EVC), which standards body MPEG has put on a fast track to development with ratification by this time next year.

It’s yet another attempt to bypass HEVC which has been bogged down by perceived or actual high cost of implementation. EVC is being designed to be royalty free and to be at least as efficient as HEVC. In tests, this target has reportedly been exceeded by 24%. But there is already a royalty free codec of at least HEVC efficiency in the market, called AV1, in addition to which MPEG’s codec VVC which targets immersive media applications and has greater target efficiency is also due next year. It begs the question why we need yet another?

Tom Vaughan, VP Strategy at codec manufacturer Beamr argued in an online forum on the topic that while AV1 claims zero royalty cost, the compute cost versus HEVC “is extreme”. He also says AV1 is a thousand times more computationally complex than Google’s codec VP9.

“So, the opportunity for EVC is to provide a better combination of encoding efficiency, performance, and royalty cost/certainty than competing codecs. Right now, we’re at square one. It’s far too early to make any accurate predictions as to where EVC will be a year from now or beyond.”

In the same forum, Amazon Prime Video’s Principal Video Specialist, Ben Waggoner reports that EVC could potentially become the preferred codec for 8K encoding. “If decode complexity is up to three times more than HEVC, I’d want to see more than 25% efficiency improvements over HEVC for another codec to make sense from a technical perspective.”

“The pressure to optimise delivery of video at ever higher bit rates over broadband is growing and at NAB, the market continues to fragment”

Its starting point is a framework for interchange and distribution for complex image scenes, including six-degrees-of-freedom taken all the way from capture to a display for viewing. The Immersive Technology Media Format (ITMF) is due for release this year.

AI the solution, but what’s the problem?
Cost-saving automated production tools abound especially in the sports arena, most of which are marketed as ‘AI-powered’. Many AI applications though are still just potential solutions looking for a problem. The data returned is not yet reliable enough to be implemented across the industry.

“AI-based analysis engines are improving but there can still be huge inaccuracies,” warns David Cole, CEO at asset management vendor IPV. “If you’re using AI on something that will drive an automated decision or go straight to the customer, you may still need to get a human to verify it. You’ll still save a lot of time as this is now a verification rather than primary generation.” 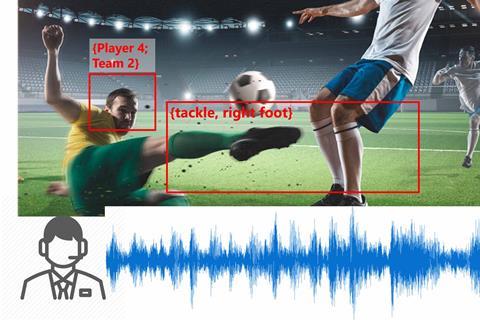 At the very least, if accurate metadata can be generated automatically, media producers will save time and resource tagging their media. Shipping solutions include Tedial’s SmartLive, announced at NAB2018, unites an AI with a metadata engine to automate the production of highlights packages, media logging, and clip creation and distribution.

EVS will demonstrate its X-One software editor cutting together programming from AI-controlled robotic camera feeds. This system can be operated by just a single person making production of smaller live events more affordable, the company says.

Primetime for Cloud
After years of not quite trusting whether live to air broadcasting was safe to move from bricks and mortar to software hosted at third party data centres, it seems the time has arrived.

Red Bee Media will be at NAB celebrating launch of its all cloud-based playout facility in London’s Broadcast Centre. It has branded its hybrid cloud-based Media Management platform as Nucleus and says its software-only uncompressed playout deployment solution can handle up to 3.5 million tasks annually from local datacenters or in the public cloud. Both Nucleus and its playout solution are cloud/IP based and are compatible with one another but they are two different solutions. It should unveil which major broadcasters have signed up, alongside long-standing client BBC Creative.

Telestream should also reveal which “major European telecoms service provider” is the first to test its one-click channel creation technology. Dubbed OptiQ, the service promises to reduce the time for new channel launch from months to just minutes. Like Nucleus it’s offered as a pay-as-you-go and also has a range of cloud partners including Azure and AWS as well as private cloud provision. A key differentiator promoted by Telestream will be OptiQ’s ability to monitor signals from inception to delivery. It is targeting service providers and content aggregators who, it believes, are turning business away due to not being able to create channels quickly for short-term events like sports tournaments. 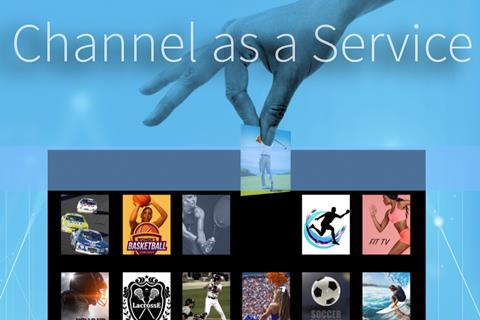 OptiQ: Telestream to launch at NAB 2019

A multiplicity of other cloud product and services cater for everything from more efficient archive to VFX collaboration. Ones to watch include Forbidden Technologies, developer of a suite of cloud-hosted live production tools, and Amazon Web Services, WekaIO and Sohonet which combined to underpin the infrastructure at Untold Studios in Hackney, London which it is claimed is the ‘world’s first’ all cloud-based creative facility.