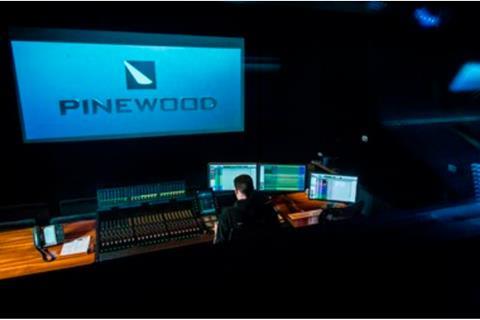 Pinewood Group is to end its involvement with the studio complex in Wales as the facilities firm continues to focus on developing its south east England sites.

Pinewood’s agreement with the Welsh government will now come to an end on 31 March 2020. The studio will remain branded and operated as a Pinewood facility until then.

“Our decision will enable us to concentrate on our growth plans, including our extensive expansion at Pinewood and Shepperton Studios.”

Pinewood said its plans include the expansion of its Shepperton Studios, to become the second largest studio in the world, as well as the completion of new stages at Pinewood Studios in Buckinghamshire.

In July it signed up Netflix as tenant of its Shepperton facility. It then announced a long-term agreement with Walt Disney, with Disney to take all the stages, backlots and other production accommodation at Pinewood Studios in Buckinghamshire.

During the summer Pinewood made a series of announcements about its decision to focus on the UK.

In July, it confirmed that its collaboration with Iskandar Malaysia Studios was ending “by mutual agreement” after a 10-year partnership in which Pinewood provided consultancy, brand and marketing services.

One month later, Pinewood then announced it had sold its equity in Pinewood Atlanta Studios to its joint venture partner in Atlanta.

Despite pulling out of Atlanta and Malaysia, Pinewood said it is exploring expansion in other international markets. It also currently has a presence in Ontario, Canada and the Dominican Republic.