European broadcasters are facing increasing pressures to promote equality across top jobs. But are they doing enough?

European broadcasters can point with pride to a slide of photographs that sums up the progress in gender equality across the continent at top levels of management. 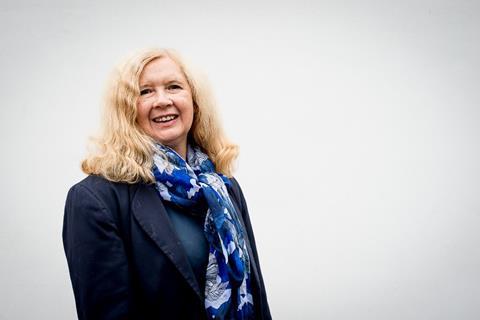 Jane Whyatt, ECPMF, says the “lived” experience of minority broadcasters can be “traumatic”

It brings together pictures of 19 women and all of them are director-generals of their organisations.

They range from Marie Rorbye Ronn of DR Denmark and Karola Willie of ARD-MDR Germany to Delphine Ernotte Cunci of France TV and Dee Forbes of RTE in Ireland.

No less than 24% of all EBU director-generals are women at the moment, four times more than the percentage of women leading publicly-listed business organisations.

It may be a long way off gender parity but it is still evidence of a considerable transformation in recent years.

The photographic evidence suggests another obvious truth – that movement towards gender equality has not yet been matched by the advance of broadcasters of BAME origin - black, Asian or minority ethnic - behind the camera.

Self-evidently none of the 19 representing very different countries across Europe appears to be from a BAME background.

EBU broadcasters do however directly employ 110,000 women who make up 45% of the total workforce of public service media.

Lord Tony Hall, the director-general of the BBC and president of the EBU, has set up a group of member broadcasters to push towards greater gender equality throughout the international broadcasting organisations, behind as well as in front of the camera.

The EBU accepts that the focus this year is very much on gender and how members are addressing gender balance but insists that diversity is a regular and recurring theme at it’s conferences and events. Considerable emphasis is also put on making programmes specifically for minorities.

Jane Whyatt, of the Leipzig-based European Centre for Press and Media says most, if not all, broadcasters have diversity polices in place. But problems remain in two areas.

“The lived experience of broadcasters is often quite traumatic,” she explains. Whyatt cites the case of black German presenter Jana Pareigis who suffers torrents of abuse and has said she asks someone else to open her social media for her.

Whyatt, a former broadcaster, also points to a study by the European Journalists Organisation highlighting how migrants and ethnic minorities are under-represented in the media.

Many would argue this is, in part, a consequence of under-representation in the broadcast workforce. 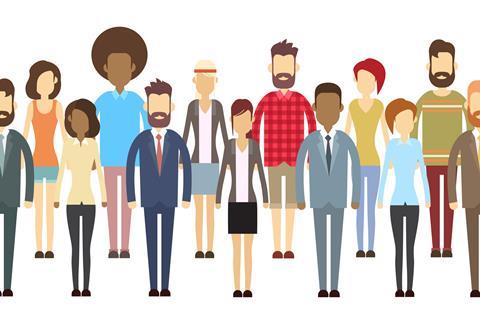 Diversity is a key concern for the broadcast industry

In the UK, and at the BBC in particular, both issues of gender and pay equality have come to the fore, and partly because of the campaigning of comedian and broadcaster Sir Lenny Henry, increasingly sharp disputes have opened up over diversity.

On pay and gender equality the latest figures from the BBC show that on-screen three female presenters Claudia Winkelman, Zoe Ball and Vanessa Feltz had crashed into the Top 10 league of BBC earners. Women also now make up 40% of the highest earners at the Corporation and the gap could soon be narrowed to 45-55%.

Women now account for 47.9% of the BBC workforce and occupy 43.8% of leadership positions.

The greatest controversy now surrounds diversity and the place of BAME workers behind the camera and well as in front of it.

Simon Albury, former chief executive of the Royal Television Society, chairs the Campaign for Broadcasting Equality. He believes there is still a long way to go.

“There is much more talk about BAME employment than there has ever been before but there is limited action,” insists Albury, who points to a current skirmish over the latest diversity BBC figures, but warns of a bigger battle to come.

The “skirmish” is over the latest claims by the BBC on its diversity numbers in this month’s Corporation annual report.

Last year’s annual figures showed that BAME employment in BBC Studios, the Corporation’s production arm, was 9.6% - a year-on-year rise of 0.1%.

At that rate, Albury notes, it would take BBC Studios 40 years to get to 14% the BAME proportion in the UK population.

Now nobody knows whether the BBC is doing better on BAME employment in production or not. The reason is the BBC decided to merge the number with figures for Worldwide, the commercial arm of the BBC where the BAME numbers are higher, to produce a more acceptable overall figure of 14% for production alone.

“It is dispiriting to realise that Tom Ilube and Tanni Grey-Thompson - the ‘diversity champion’ non-executives on the BBC board - must have signed off on this,” Albury argues.

Marcus Ryder, a former BBC producer and chief editor of international digital news for China Global Television based in Beijing, calls what the BBC has done “diversity gaslighting.”

For Ryder it means when the numbers produced by a powerful broadcaster seems to contradict the reality of un-represented staff.

The BBC implies things are improving but when pictures of the production staff of a famous programme such as Line of Duty is shown the staff in the picture are nearly always overwhelmingly white.

Ryder also notes that the BBC also breaks down employment figures of “job families” such as commissioning and programming.

These he argues are “massively skewed” because they include the World Service and Global News which has a 52% BAMA representation as you would expect of those running the Swahili and the Persian services.

“The message that is heard the loudest is not the one that supports the experience of under-represented staff. So rightly or wrongly it can feel like diversity gaslighting to many people in the industry even if it is not deliberate,” says Ryder.

Figures from the UK communications regulator Ofcom shows that for BAME representation many of the UK’s commercial broadcasters are ahead of the BBC. 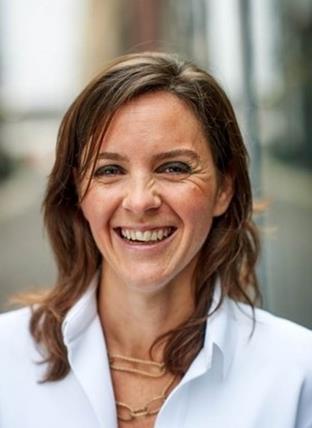 The “battle” that Albury believes must be fought is to find financial rather than regulatory mechanisms to boost diversity. He favours contestable funding – the setting aside of money for production companies that meet a specified diversity threshold in their staff levels.

Last month Alex Mahon, chief executive of Channel 4, told the House of Lord Communications Select Committee looking into the future of public service broadcasting that there was a “gap in the market” (on diversity).

She is prepared to look into convening an industry group to give the idea of diversity tax breaks more support within the broadcasting industry.

Margot James, digital minister in the Department of Culture, Media and the Arts, has made it clear that her department is committed to improving diversity in all its sectors, particularly in the media and creative business.

Above all else James has made it clear she is willing to make whatever changes are required to ensure that Ofcom receives comprehensive diversity data for both on and off-screen staff from broadcasters. Legislative time is, however, hard to come by when Brexit overshadows almost everything.

At the beginning of July, The Lords Committee met again and interview, among others Kevin Bakhurst, Ofcom’s group director for content and media policy.

Bakhurst, a former BBC news executive said that audiences know what programmes were authentic, when drama about particular audiences had been commissioned and written by people from that community and when it hadn’t.

The public service broadcasters had made “significant progress” towards diversity said Bakhurst but added they should not be complacent.

The remark seemed to illustrate perfectly the current state of play in the on-going diversity debate.